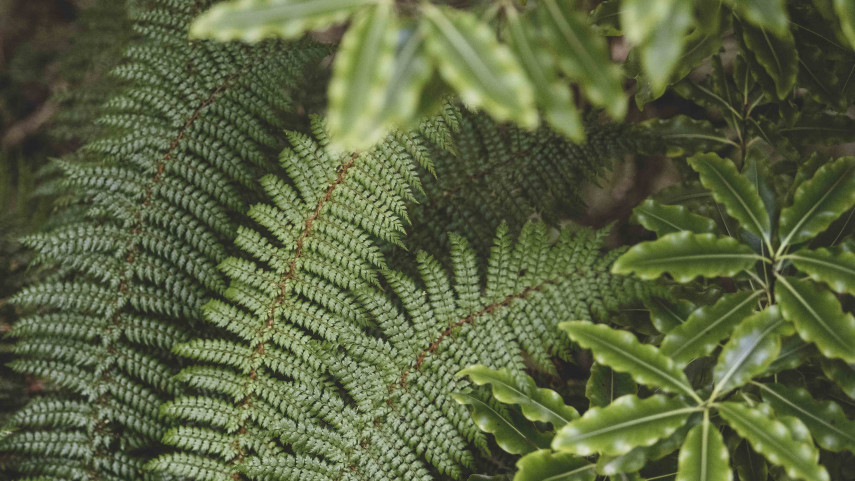 A biodiversity fund established by Christchurch City Council has helped private land owners to protect more than 384 hectares of ecologically significant vegetation across the district.

The Council set up the Christchurch Biodiversity Fund in 2017 to support and encourage initiatives that protect and enhance indigenous biodiversity on private land.

So far the fund has allocated $775,871 to 37 projects, which has resulted in more than 384 hectares of ecologically significant vegetation being protected, along with the indigenous fauna that live in those habitats.

“The Christchurch Biodiversity Fund is a practical way that we can support landowners who are investing their own time and money to look after biodiversity on their properties,’’ says Councillor Pauline Cotter, Chair of the Council’s Three Waters Infrastructure and Environment Committee.

“The projects that we are supporting through the fund provide real protection for indigenous species and eco-systems. Some also protect streams, contributing to the health of our waterways so our contribution of up to 50 per cent of the costs is very worthwhile.’’

The four latest projects to benefit from the Christchurch Biodiversity Fund are:

Oashore Station: The owners of the station are receiving a grant to help pay for fencing to keep stock out of two areas of native forest. The fencing will result in a 15 hectare extension of an existing QEII covenant that is one part of a multi-stage project to protect and restore increasing areas on Oashore Station, which is in the southern bays of Banks Peninsula.

Wairewa Four:  Its grant is also for fencing to exclude stock from 21 hectares of regenerating hardwood and podocarp forest behind Little River. It will result in two existing covenants being combined into one larger covenant, vastly improving ecological representation and connectivity. Several species are present in the forest that are classified as nationally threatened and rare, including species endemic to Banks Peninsula.

Luke Thelning Reserve: It is receicing a grant for weed control work to eliminate several species that threaten the ecological integrity of a 3.1 hectare forest remnant at Okains Bay that has recently been covenanted. The forest supports a high diversity of native plant species, including areas of centuries old lowland totara and it is an important habitat for native bush birds.

Linda Woods Reserve: The grant from the Biodiversity Fund will be used for weed control work to eliminate several species that threaten the ecological integrity of the volcanic bluff ecosystems in the Linda Woods Reserve, which was recently purchased by the Summit Road Society.

“The Biodiversity Fund reinforces the Council’s commitment to protecting and improving the environment and the partnerships we enter into with landowners are a win-win,’’ Cr Cotter says.

Find out more about the Christchurch Biodiversity Fund.