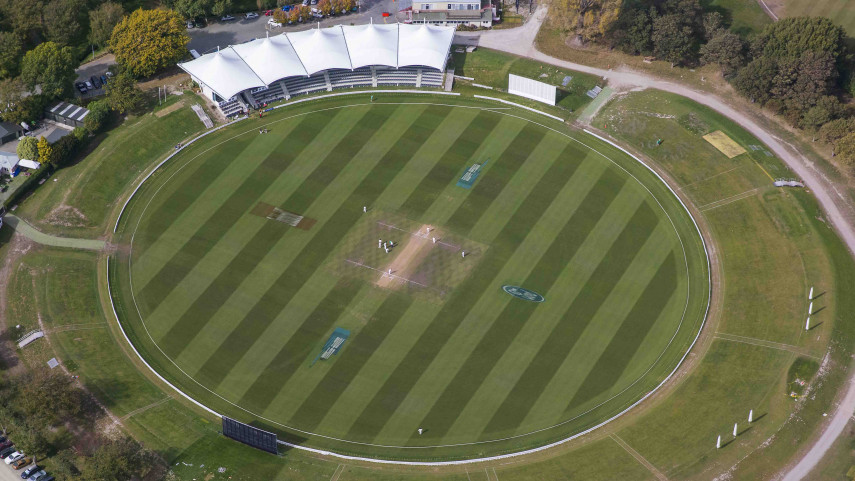 Christchurch’s Hagley Oval will be the battle ground for three epic cricket clashes in the coming spring and summer as the Black Caps take on England, India and Australia.

New Zealand Cricket (NZC) has announced the Black Caps will play a T20 match against England at Hagley Oval on 1 November 2019. The T20 against England will be the first match of the national England tour, and the first T20 of the season. Surrounded by the mature beauty of Hagley Park, Hagley Oval is one of the best cricket grounds in New Zealand.

Christchurch will also host the India A team through January and February for two one-day international matches and a four-day test match.

NZC Chief Executive David White says they are pleased to bring these high-profile matches to Christchurch.

“It’s great to see Canterbury continuing its strong tradition of international cricket hosting,” Mr White says. “Having England, India and Australia – plus India A – coming to town in the space of one summer is wonderful news for the region’s cricket-lovers.’’

Christchurch City Council Head of Parks Andrew Rutledge is delighted that Hagley Oval, which was recently named the best pitch for international cricket in New Zealand, will see so much cricketing action – both at community and international level - this summer.

“The turf management team at Hagley Oval put a huge amount of effort into keeping the pitch in peak condition and it will be really exciting for them and all of the region’s cricket fans to see teams of the calibre of England, Australia and India play on it,’’ Mr Rutledge says.

“Hagley Oval is a beautiful cricket ground that offers a great experience for both players and spectators and we are thrilled that New Zealand Cricket has chosen to use it for so many of the Black Caps’ matches this summer,’’ adds Council Recreation and Sports Services Manager David Bailey.

Karena Finnie, Head of Major and Business Events at ChristchurchNZ, says England, India and Australia represent the biggest cricketing populations in the world and to have them play at Hagley Oval will be a real treat.

“The broadcast of these matches is an ideal opportunity to showcase Christchurch to these key markets, as well as provide an avenue for local businesses and government to advertise their products and services, driving indirect economic benefits,” Ms Finnie says. 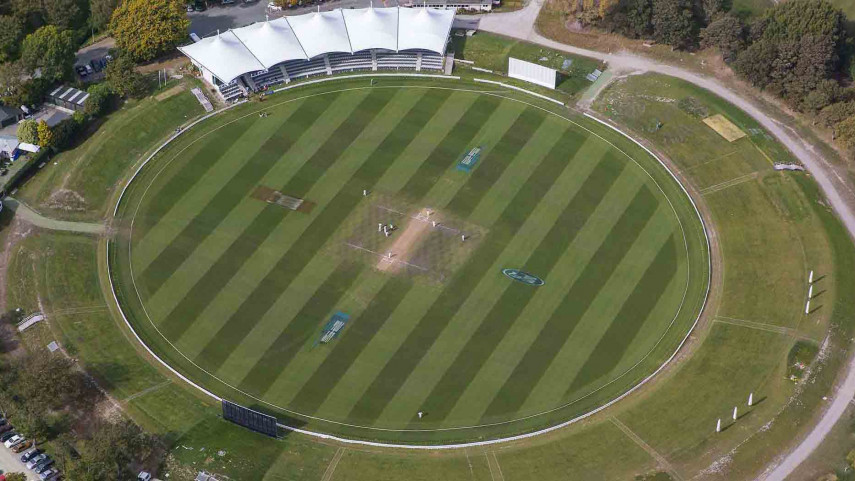 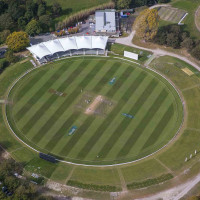