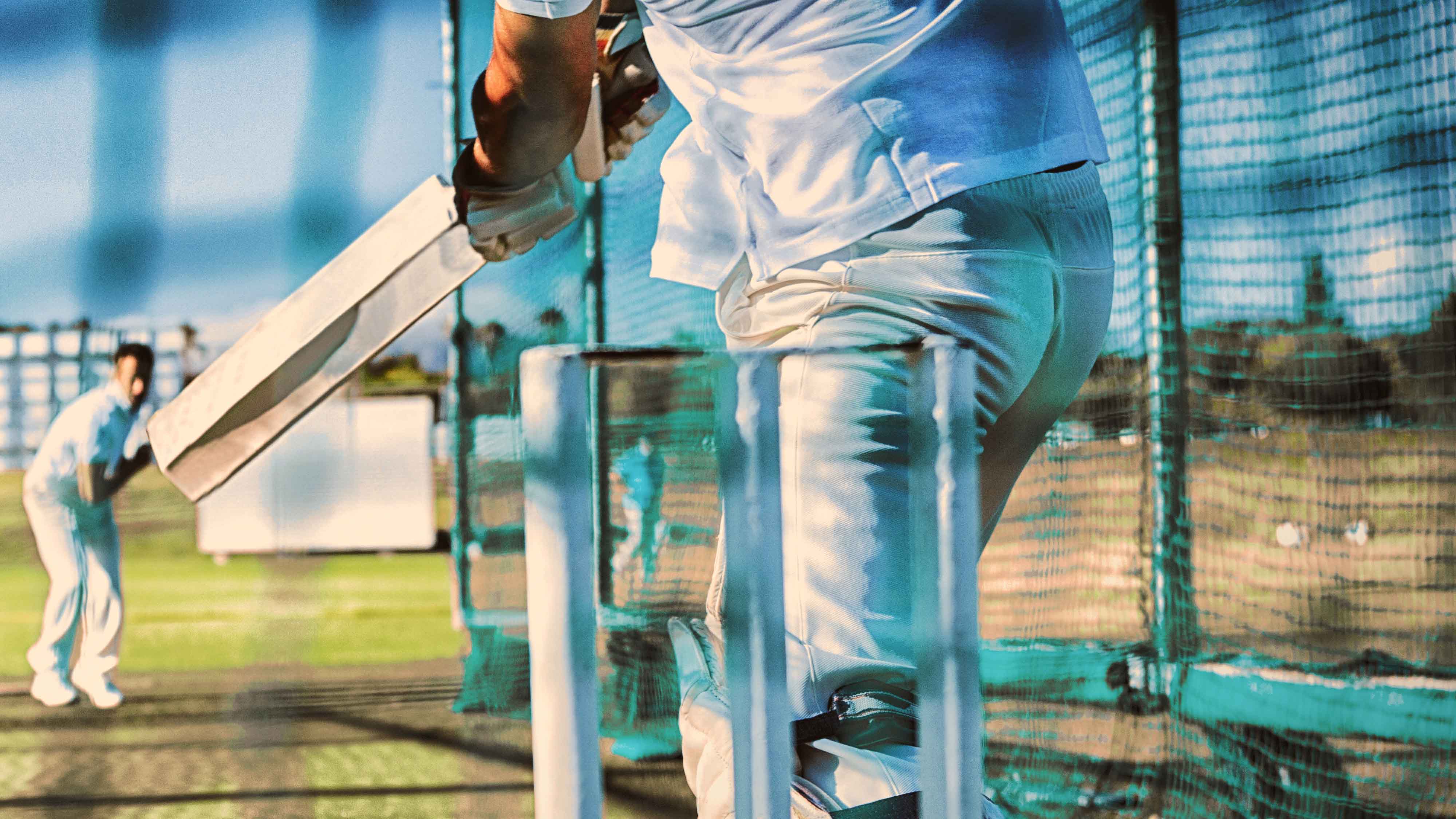 The Waimāero/Fendalton-Waimairi-Harewood Community Board has approved the lease to the Old Boys Collegians Cricket Club following a recommendation from Council staff.

A staff report says that the existing nets “are no longer fit for purpose as they are unsafe”.

The Board decision follows strong support for the lease arrangement, with 361 out of 400 public submissions in favour.

Board Chairperson David Cartwright says the ground lease best meets the needs of the club and local cricketers of all ages, while also acknowledging some community concerns over scale.

“The club has shown it has taken local residents’ concerns about the size and scale of the nets seriously. The proposal they’ve come back with, for soft nets that can be fully removed during the off-season, helps address these concerns.”

He adds that Elmwood Park has had “a long association with cricket”.

“The cricket club is an important focal point for the local community, with 92 per cent of the club’s junior members living within a five- kilometre radius of Elmwood Park,” Mr Cartwright says.

“We recognise the importance of cricket to health and well-being, and the multiple benefits of sporting activities to all ages.

“The new enclosed nets will make the park environment safer, and will provide a secure training facility for players, without hampering other park users.”

The new, fully removable nets will sit parallel to the tennis courts on the eastern side of the park, well away from neighbouring homes.