Board finalises site for Linwood-Woolston pool 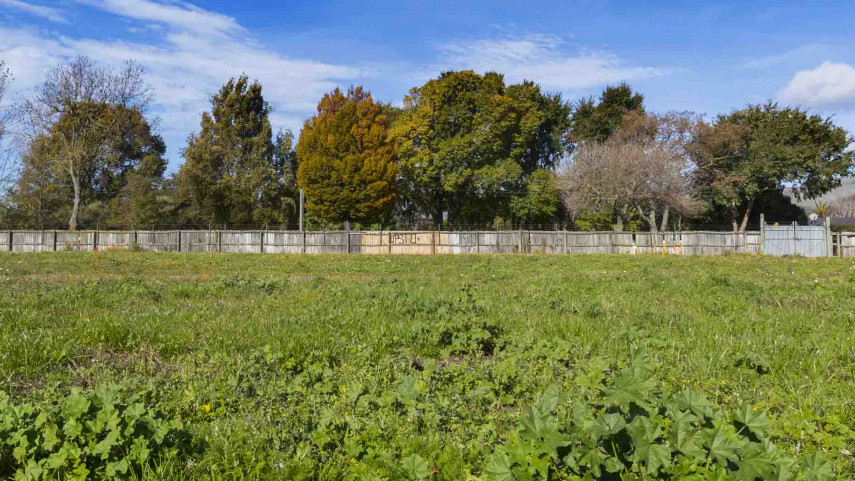 A high profile location on the corner of Linwood Avenue and Smith Street has been chosen as the site for the planned Linwood-Woolston pool.

The site selection was finalised on Wednesday by the Linwood-Central-Heathcote Community after extensive community consultation on possible locations for the planned new pool facility. This site on the corner of Smith St and Linwood Ave has been chosen as the location for the new Linwood-Woolston pool facility.

The Board considered 487 submissions from the public, with the clear majority favouring the Smith Street site.

“The response to this process has shown us that the community is really on the same page as the Council when it comes to this project,” says Sally Buck, Chair of the Linwood-Central-Heathcote Community Board.

“The Council went through a thorough site selection process, and identified 141 Smith Street, which is on a section next to Linwood Park that faces onto Linwood Avenue, as the best location for a pool. When we went out with the options, people were also able to suggest other sites they thought might be suitable, and 89 per cent of submitters came back in favour of our preferred site. That made our final decision very easy.”

Submitters cited the accessibility of the location for local schools and the public, and the opportunity to create a social space in the area, as main reasons for the choice.

“We’ve received plenty of food for thought through the submissions, including how we can make sure we keep the tennis courts at Linwood Park, and overall the message was our community wants this facility right here and wants us to get started straight away,” Ms Buck says.

The next step is for the Council to produce a concept design that will show how the facility looks and what it features. This design will be developed with feedback and input from the wider community and key stakeholders, including Linwood Rugby League and South Brighton Tennis Club. This process will begin later this year.

The public submissions can be read here.