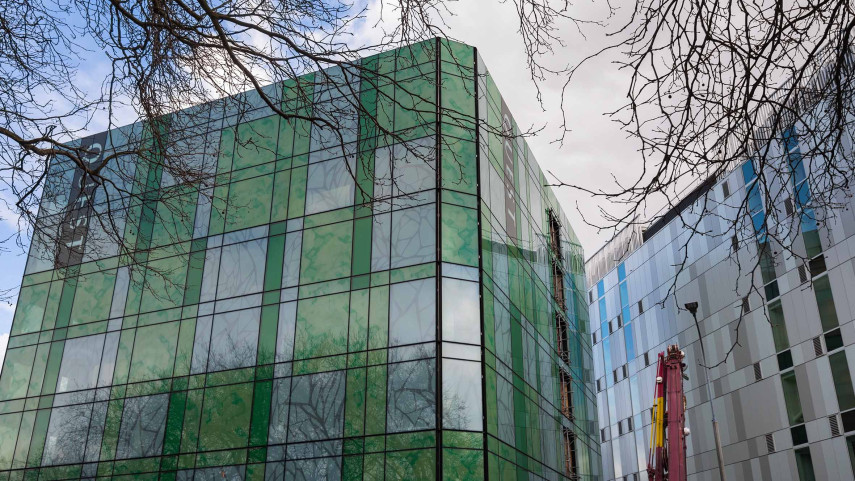 Investment activity in Christchurch’s city centre is continuing at pace with consenting data showing a healthy amount of new development work in the pipeline.

“The number of building and resource consent applications that are coming through to the Council is a positive sign that people have confidence to invest in our Central City and believe that it has a bright future,’’ says Christchurch City Council Head of City Growth and Property Bruce Rendall.

“On average we have been seeing about 160 new homes completed every six months since 2018 so there’s been a steady growth in the supply of Central City housing,’’ Mr Rendall says.

“We are also seeing a strong pipeline of non-residential development under way with consents approved.’’

For example, the Council has approved resource consent applications for two schemes at 170 Cashel Street and 33 Cathedral Square that will add around 9000 square metres of office and retail space in the heart of the city.

The Council has also received a resource consent application for a 450 square metre commercial building at 160 High Street, next to the recently completed Cotters Building.

Forte Health is adding a four-storey building on the corner of Kilmore and Colombo streets that will accommodate medical tenants and have retail/hospitality on the ground floor.

“The number of vacant or derelict sites in our Central City has been steadily falling and we are starting to see the benefits of the work that we have been doing to encourage property owners to regenerate their sites,’’ says Mr Rendall.

“Many buildings that were once considered a barrier to the city’s regeneration have been redeveloped, or are in the process of being redeveloped and it is making a difference to people’s perceptions of the Central City.

“Early stages of repair work are under way on the former State Insurance building at 116 Worcester Street and on the buildings within the Sol Square complex (92 Lichfield Street and 179 Tuam Street). The repair work on the latter buildings will allow the shipping containers that are still on the street to be removed by Christmas.

“The start of work on 159 Hereford Street – once dubbed the most tagged building in Christchurch – to bring it back into use as affordable office space has been another visible step forward this year. The refurbishment of 79 Cambridge Terrace for guest accommodation is nearing completion with its new glass façade recently added.

“It is great that most property owners have reached the point where they able to commit to regenerating their properties,’’ Mr Rendall says.

From 1 July, a new City Vacant rate has been applied to untidy Central City vacant sites and temporary carparks without current resource consents. “If owners of vacant land have no immediate plans for development, we are encouraging them to pursue some cost-effective, low maintenance options for improving their site which will mean they can claim a remission from the new rates in future years,’’ Mr Rendall says.

“Alongside this, we are also continuing to offer project support to activate vacant sites, especially in high profile locations. Our aim is to support property owners to make the most of their sites and to contribute in a positive way to the city’s regeneration.’’

*Pictured above: The property at 79 Cambridge Terrace has been given a facelift, with a new glass façade.