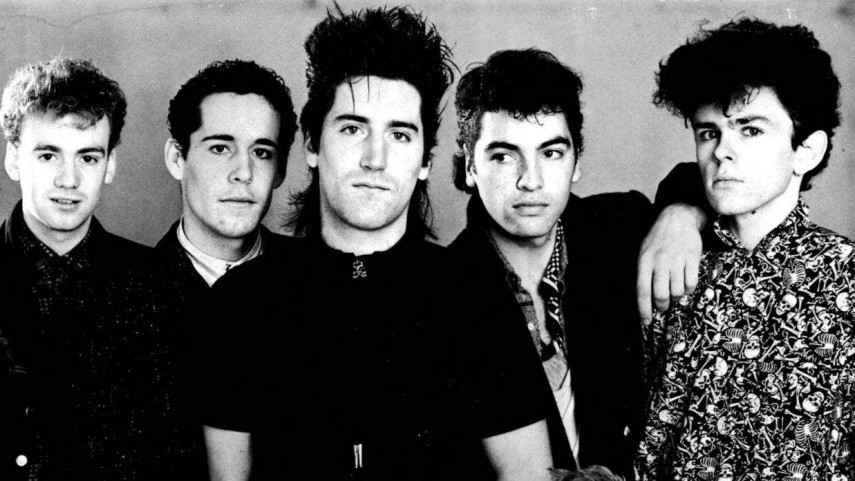 Victoria, what do you want from him?

To mark 40 years since The Dance Exponents released Victoria, the city’s virtual arts office Toi Ōtautahi wants your interpretation of the song.

“In June, 1982, The Dance Exponents released their very first single Victoria  – which stormed its way up the music charts, eventually placing at number six – which in 1982, for a local band, was no mean feat,” Christchurch City Council Principal Arts Advisor Kiri Jarden says.

“The song captured the attention of the nation, and it quickly became one of the country’s most beloved songs – placing number eight on the APRA Top 100 Songs of All Time list.”

The Dance Exponents spent their early years together in Christchurch, establishing their reputation by playing at local pubs.

Victoria is heavily connected to the city as the music video was shot here and the song was inspired by lead singer Jordan Luck’s landlady in Christchurch.

So Toi Ōtautahi wants to pay respect to the song by inviting musicians of all genres to interpret Victoria in their own unique way to coincide with the song’s anniversary in June.

“Perhaps you’ve always wanted to cover the song in te reo, acapella, or even death metal style. Maybe you envisage a simple violin and cello rendition. Whatever your vision, whatever your interpretation, Toi Ōtautahi wants to hear from you,” Ms Jarden says.

All you need to do is send a recording of your interpretation along with a short paragraph on what Victoria or Ōtautahi Christchurch mean to you.

The songs will be presented on the Toi Ōtautahi website and will be judged by a very special guest judge, Luck himself.

Send your entries to: kiaora@toiotautahi.org.nz