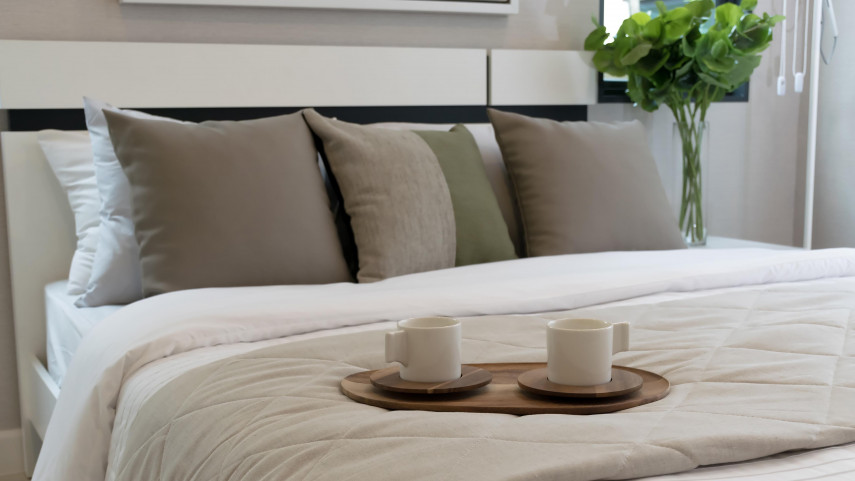 A proposed District Plan Change relating to short-term accommodation including use of a residential unit for visitor accommodation, such as AirBnB, Homeaway/Bookabach, has drawn 133 submissions.

Further submissions will be invited on the proposed Plan Change from 26 November to 10 December.

Proposed Plan Change 4 was publicly notified by Christchurch City Council in September and is aimed at recognising the demand for visitor accommodation in residential dwellings while more effectively managing the impacts of short-term accommodation particularly in residential and rural areas.

“We have received 133 submissions on the Proposed Plan Change, which staff are currently summarising,’’ says Council Head of Planning and Strategic Transport David Griffiths.

“On Thursday 26 November all the original submissions, along with a summary of the decisions sought by the submitters, will be published on our website.”

People can make a further submission supporting or opposing points made in the submissions received. A further submitter must represent a relevant aspect of the public interest or represent an interest in the proposed plan change which is greater than the interest that the general public has.

“Even if you did not submit yourself in the first round, you may be impacted by a decision sought by a submitter and should consider whether or not you want to put in a further submission.’’ Mr Griffiths says.

The deadline for further submissions is 5pm on Thursday 10 December.

Once all the further submissions have been received, staff will analyse them and prepare a report for a hearings panel that will be convened to consider the proposed plan change in the first half of next year. When the dates of the hearing are confirmed, CCC will contact submitters and further submitters with an update. There may also be opportunities for formal or informal mediation to resolve issues ahead of the hearing.

The Hearings Panel will make recommendations to the Council. It will then be up to the Council to decide whether to approve the Plan Change.