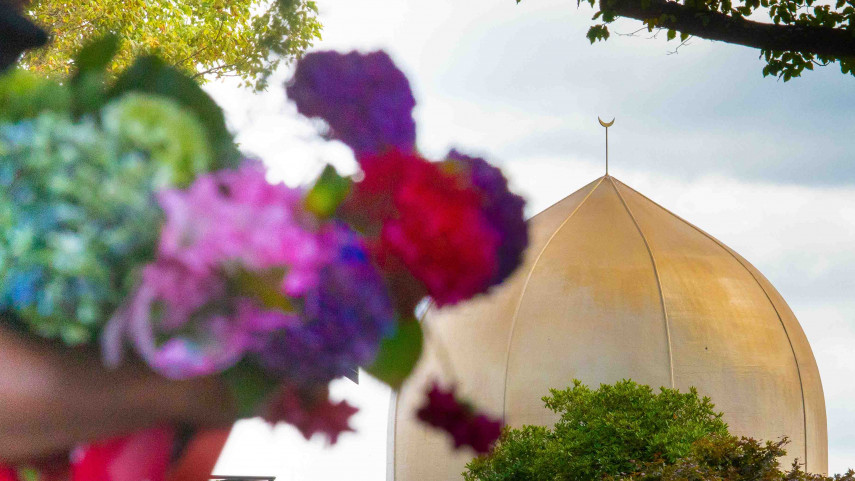 An official call to prayer will take place from 1pm Friday, 22 March, at Hagley Park, across from the Al Noor Masjid on Deans Avenue in Christchurch.

Prime Minister Jacinda Ardern and community leaders have been invited by the Muslim community to be part of the official proceedings. There will also be an expected 30 foreign dignitaries present.

The public and media are also invited to attend and there will be designated areas for them to assemble.

The official proceedings will begin at 1.25pm, with the call to prayer starting at 1.30pm, followed by two minutes of silence at 1.32pm. From 1.34pm until approximately 2pm the Muslim community will pray and the crowd will remain silent.

The service will conclude with a brief closing remark from the Prime Minister at approximately 2.02pm.

Those wishing to attend are advised to arrive early, preferably before 1.00pm.

Everyone attending this event is asked to wear clothing that covers the ankles and long sleeves that go down to the wrist. Women should wear headscarves that cover their hair.

Mustafa Farouk, , President, Federation of Islamic Associations of New Zealand, says the Muslim community has been deeply moved by the response from the community to the mosque shootings.

“We appreciate the support that the people of New Zealand have given us at this time, and the opportunity to do this tomorrow. We are so happy that this prayer will be broadcast to the entire world so that everyone can be a part of it.”