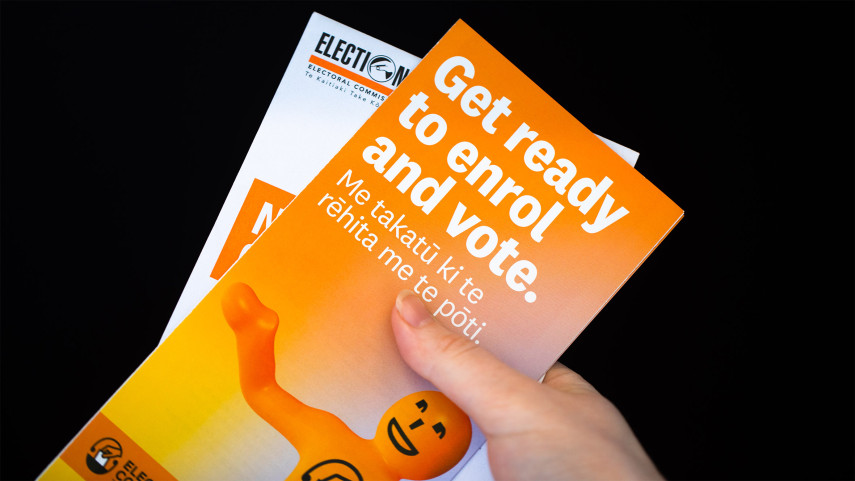 Fifty-five people will stand for the 16 Christchurch City Council seats while 91 candidates will contest the 37 Community Board positions.

“Nominations for the local body elections closed at midday. I can confirm that nearly all the available positions within our district will be contested,’’ says Christchurch City Council Electoral Officer Jo Daly.

"The only exception is the two Community Board positions in both the Fendalton and Papanui wards. Just two candidates have put their names forward for those positions in each ward so they will be elected unopposed.

“It is pleasing that so many people have been willing to take a stand for their community and put themselves forward for leadership positions.

Voting papers for the elections will start arriving in enrolled voters’ letterboxes from 16 September.

People will have until midday Saturday, 8 October to return their completed voting papers.

All enrolled voters can cast a vote for their preferred Mayoral candidate.

Councillors and Community Board members will be elected by voters from the wards they are seeking to represent.

Enrolled voters in Christchurch and Banks Peninsula will also have the opportunity to vote for who they want to represent them on the regional council, Environment Canterbury.

Ms Daly says the Electoral Roll closes at 5pm today but there is still a chance for people who have forgotten to enrol to take part in the local elections.

“If you are aged over 18, you can still exercise your democratic right to vote. You will just need to contact me and request special voting papers, which is easy to do,’’ Ms Daly says.

Find out more about special voting and what you need to do.