Canterbury Museum redevelopment gets go ahead 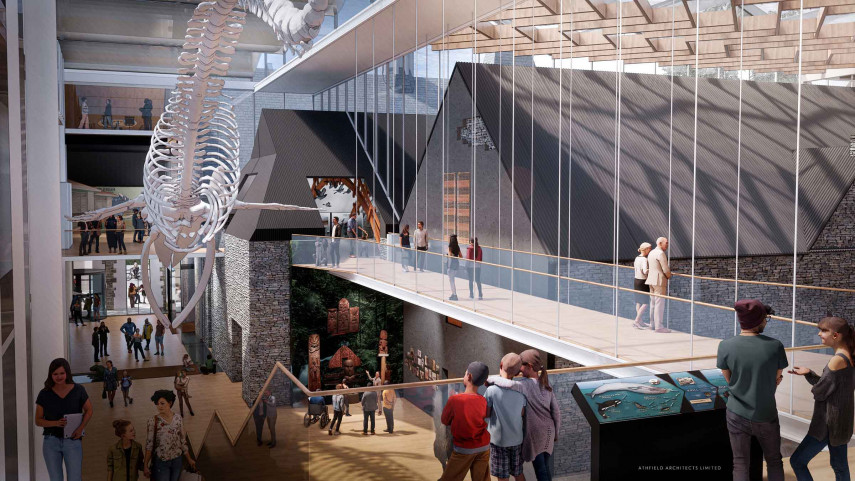 Canterbury Museum has been given resource consent to proceed with a proposed multimillion-dollar redevelopment of its Rolleston Avenue buildings.

The consent was granted by Christchurch City Council on Monday following a hearing in June.

“We’ve been developing our redevelopment plans since May last year, when we asked Cantabrians what they’d like to see in a redeveloped Museum,” says Canterbury Museum Board Trust Chair David Ayers.

“Getting the go-ahead from Council makes those plans feel more concrete. Now we can get on with full concept design of the buildings, which we expect to finish by the end of the year.”

The Museum’s proposed redevelopment is costed at $195 million. The Museum already has well over half the money needed but faces a $70 million dollar shortfall.

Mr Ayers says the Museum is in active discussions with possible funders and has developed a business case seeking funding from the Government.

The resource consent process saw significant public support expressed for the Museum’s redevelopment plans; more than 100 submissions were in favour with only two in partial opposition.

Canterbury Museum Director Anthony Wright says the proposed redevelopment is critical to the Museum’s ability to remain open on its current site.

“Our twentieth-century buildings have not been fit for purpose for decades and are currently damaging the collection they are meant to protect.

“The proposed redevelopment will strengthen the Museum’s heritage buildings with base isolation, create more space for exhibitions and provide much-needed improvements to visitor facilities.”