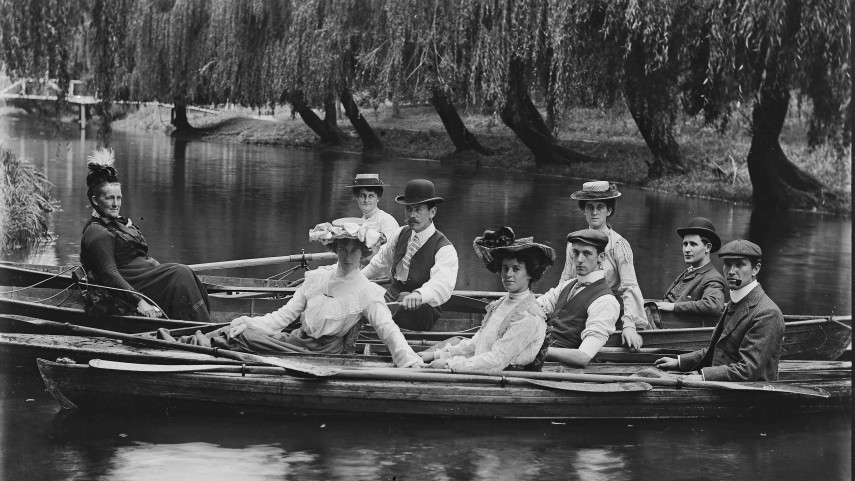 Images of the early 1900s taken from a collection of fragile photographic glass plates are now in focus on the Christchurch City Libraries’ digital heritage site, Canterbury Stories.

More than 700 images of the city from the 1000-strong collection are online, with the rest appearing on the site over the next few weeks. It is the first time that the images are accessible to the public.

Early Antigua Boat Sheds owner Samuel Anstey – believed to be responsible for the glass-plate negatives – bought the building on the banks of the Avon River in the late 1800s, advertising that he had “70 well-built boats to choose from” and a “photographic dark room for the use of visitors”.

Fendalton-based Anstey, an English surveyor who arrived New Zealand in 1882, soon built up a remarkable photographic record. Many of those glass-plate negatives remained in the space under the roof of the Boat Sheds until the early 1970s, when Canterbury Public Library librarian R. C. Lamb collected the images from the then owner of the site, W. S. Dini. 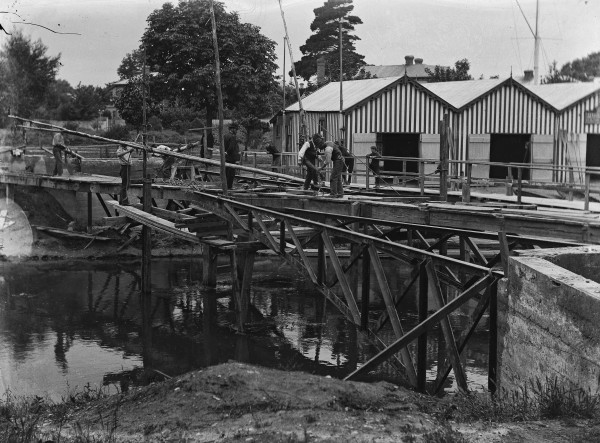 “The striking black and white photos illustrate the early 1900s in the city, including visiting theatrical companies, families, and even the Botanic Gardens, bridges, river rowers and horse riding in Hagley Park,” she says.

“They also show the fashions of the day and early buildings now long gone, along with home and work interiors.

“The images reveal so much about our relationship with the city, and, despite the huge changes, how our love of the outdoors – particularly cycling and being on the water – has remained.

“It is fascinating to see so many interactions with the landscape as the collection encapsulates the early social history of Ōtautahi Christchurch.”

The collection also covers other regions, with viewers able to enjoy a photographic journey to Nelson, Taupō, Auckland and Napier in 1905.