Canterbury to benefit from Scott Base redevelopment 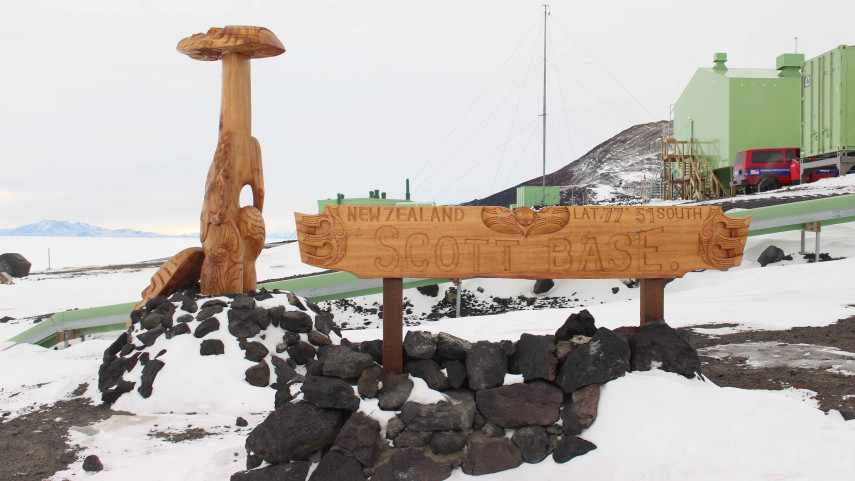 ChristchurchNZ is delighted the Government confirmed funding in the Budget for the redevelopment of Scott Base in Antarctica, New Zealand’s home on the icy continent.

Ōtautahi Christchurch is one of only five Antarctic Gateway cities in the world, and the official gateway and logistics hub for several international Antarctic programmes, including Antarctica New Zealand and the United States Antarctic Program.

The Scott Base redevelopment project is expected to create more than 700 jobs over six years, mainly in Canterbury. These are expected to include design, construction, logistic and project management roles.

Christchurch-based company Leighs Construction is the preferred contractor for the redevelopment, doubling down on the benefits this project delivers for Ōtautahi Christchurch and Waitaha Canterbury.

“The Scott Base Redevelopment project is the biggest project we’ve ever embarked on, and as well as future proofing our home on the ice, it brings many millions of dollars to the Canterbury economy,” Ms Williamson said.

“It’s vital to secure New Zealand’s future in Antarctica and our ability to support world-leading science for decades to come.”

Italy, South Korea, France, Germany, China and Russia all use facilities in Christchurch to supply and access their Antarctic bases.

Christchurch Mayor Lianne Dalziel said she was pleased “the right decision” had been made “given the significance of the research that is undertaken in Antarctica, especially as it relates to climate change”.

“Christchurch has such a proud heritage as an Antarctic Gateway city dating back to the early 1900s when both Shackleton and Scott used Lyttelton on their journey to Antarctica,” the Mayor said.

“Today our city continues to have close links to Antarctica by being home to Antarctica NZ, the New Zealand government agency responsible for carrying out our country’s activities in Antarctica, as well the United States, Italian and South Korean national Antarctic programmes.

“The redevelopment of Scott Base will now ensure we have a future-proofed facility for New Zealand’s ongoing research in Antarctica.”

David Kennedy, Head of the Christchurch Antarctic Office at ChristchurchNZ, said Christchurch businesses with Antarctic and extreme environment expertise are likely to benefit from both the redevelopment project and the Government’s show of confidence in New Zealand’s continued Antarctic presence.

“Since Captain Robert Falcon Scott first used our city as his Antarctic basecamp in 1901, to our support of cutting-edge scientific missions, Ōtautahi Christchurch has a proud heritage delivering goods and services as an Antarctic gateway city,” Mr Kennedy said.

“The city recently launched the Christchurch Antarctic Network to connect businesses with opportunities such as this and we’re looking forward to working with all parties involved to deliver this project, and the anticipated economic benefits it will bring to the city, the region and the country.”