Capital spending: What we’re proposing for next 10 years 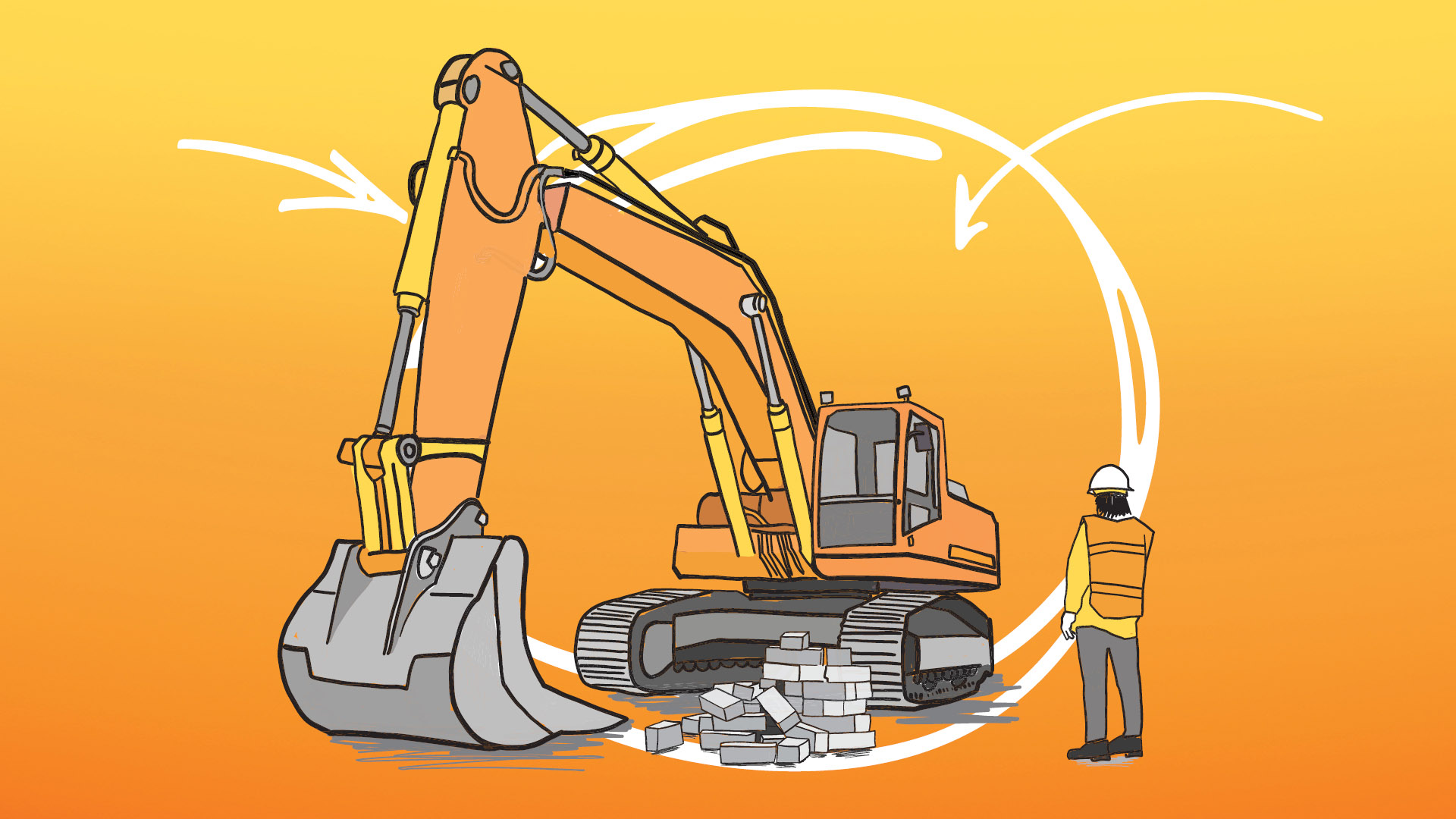 In addition to the core programme we have between $145 million and $241 million in each of the first three years on projects that are being delivered and/or funded by the Crown and others.  This includes the Canterbury Multi-Use Arena, Metro Sports Facility, part of the Ōtākaro Avon River Corridor programme, Shovel Ready and Water Reform stimulus funding packages.

For the remaining seven years of this Long Term Plan, our core capital spend will increase to between $500 million and $550 million a year.

In our first three years, we’re particularly focused on investing in our roads and water – two of the issues we hear about most from the community.

We’re proposing to spend more on maintaining and improving the condition of our existing roads, footpaths and cycleways, and protecting and upgrading our water networks.

On top of our own spending on capital projects, we have external funding totalling $194 million to complete water, transport and environmental projects that will help support the city’s ongoing regeneration and overall future.