Catch the action at NZ track and field champs for free 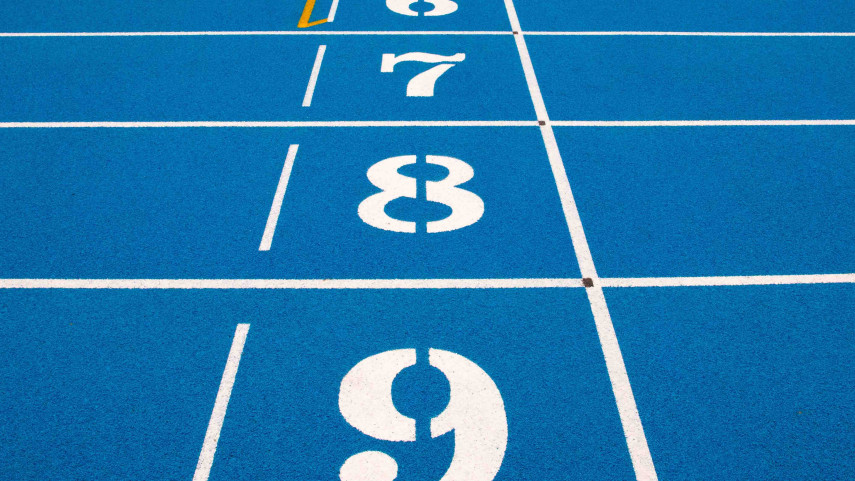 Christchurch residents are being offered free admission to the first day of the Jennian Homes New Zealand Track and Field Championships at the Ngā Puna Wai Sports Hub.

Christchurch is hosting the championships for the first time since 2010. They begin on Friday 8 March and run through until Sunday 10 March.

“The first day of the track and field championship will be a great opportunity for people to check out the new sporting facilities at Ngā Puna Wai and to see some of the country’s top athletes in action,’’ says Christchurch City Council Recreation and Sports Services Manager David Bailey.

“The earthquakes left track and field without a quality all-weather home in Christchurch, but the opening of Ngā Puna Wai has righted that wrong by providing athletics with a new international-standard track. Olympian shot putter Tom Walsh is among those competing in the Jennian Homes New Zealand Track and Field Championships.

“We are delighted that Christchurch can again host major athletic events and hopefully lots of people will turn up on Friday to cheer on our local athletes as they compete on their new home track,’’ Mr Bailey says.

The Jennian Homes New Zealand Track and Field Championships are held over three days and are Athletics New Zealand’s flagship event. More than 650 athletes are competing this year.

Athletics New Zealand Chief Executive Peter Pfitzinger is excited the track and field championships are returning to Christchurch after a nine-year absence.

“Hosting our annual championships at Ngā Puna Wai Sports Hub, the new home of athletics in Canterbury, is a milestone we want to celebrate alongside the Christchurch community,’’ Mr Pfitzinger says.

“There is an incredible line-up of athletes competing over all three days of the competition and New Zealand titles and records will be on the line.’’

The opening day of the Jennian Homes New Zealand Track and Field Championships consists of two sessions – the morning session, which runs from 9am to 3pm, and the evening session which starts at 5pm. Entry to these sessions is free.

For those wanting to go along and see the action on Saturday and Sunday tickets start at $7 for children and $19 for adults. Tickets can be purchased from Eventbrite.

Spectators can have their turn competing on the new athletics track by entering the Jennian Homes People’s Mile for an extra $5 per person. This will take place on Sunday 10 March.

The Ngā Puna Wai Sports Hub, which also has facilities for rugby league, hockey and tennis, is located off Augustine Drive in Halswell.