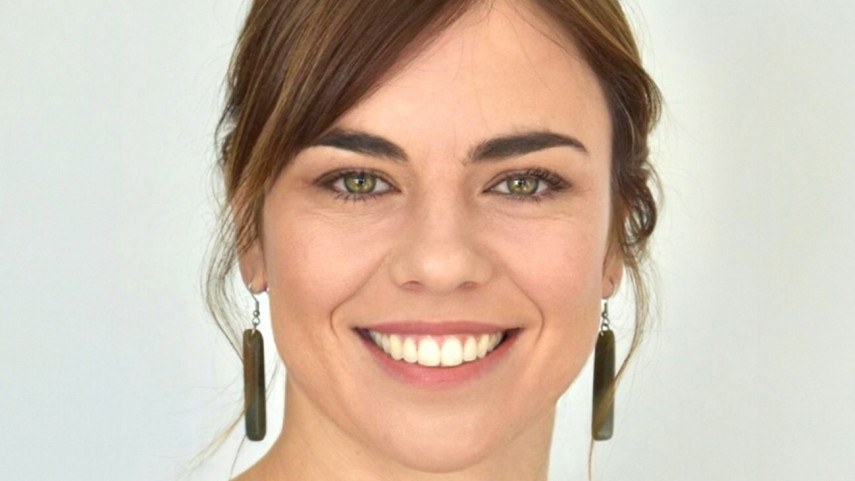 Celeste Donovan has been elected the new Coastal ward Councillor.

Progress results show 31.25 per cent of Coastal electors have voted in the Christchurch City Council by-election:

"It's not just an important process for the Coastal ward – as well as representing one ward, every Councillor makes decisions on issues that impact the whole city. It's great to have Celeste join the Council."

The vacancy was created by the resignation of James Daniels from the Council.

The last time a Councillor was elected in a Christchurch City Council by-election was in 2012, when Peter Beck was elected to represent what was then the Burwood-Pegasus ward, with a turnout of 35.06 per cent.

Celeste Donovan will be sworn in at an Extraordinary Council meeting on 19 October 2021.