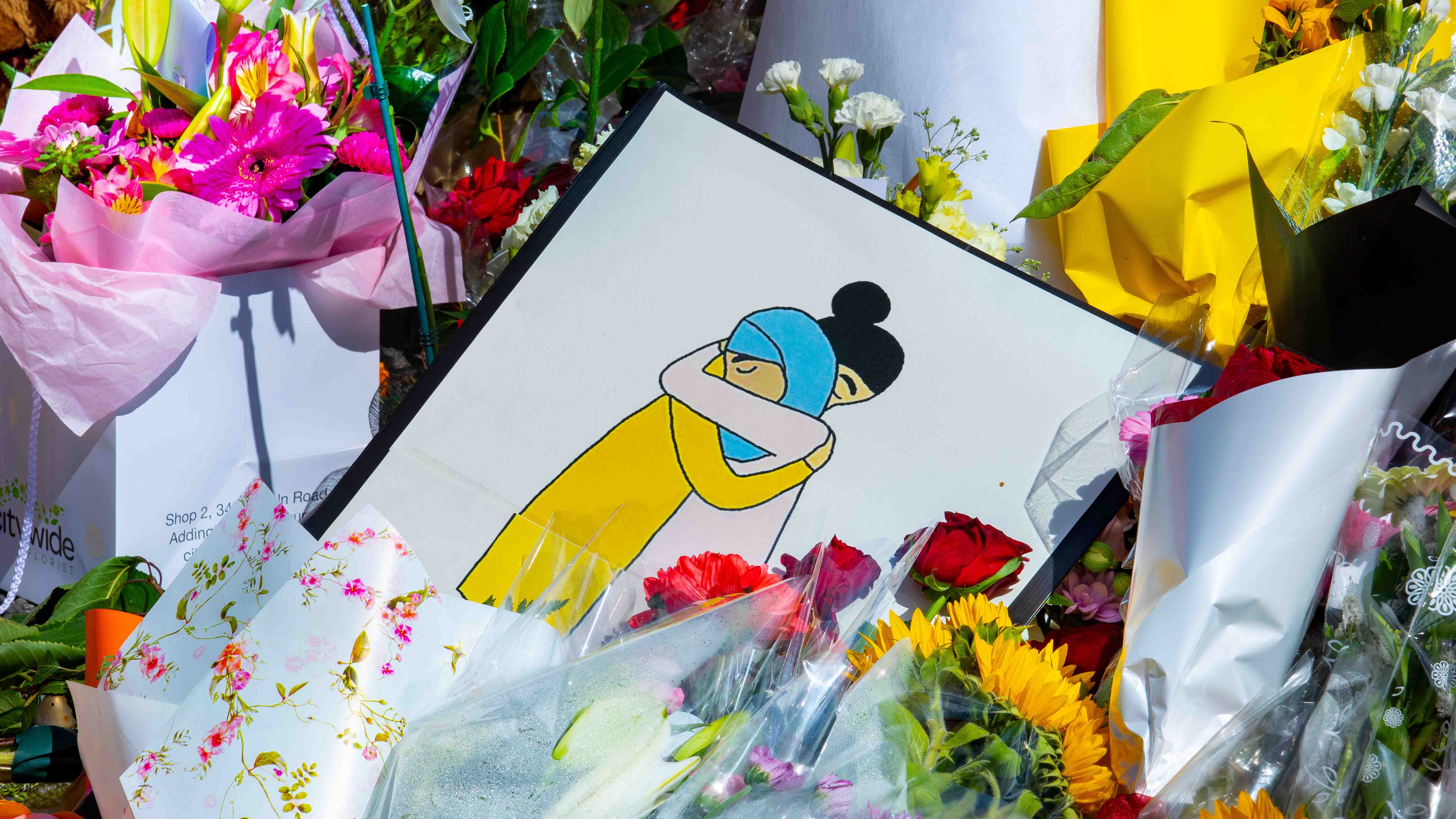 The venue for the national remembrance service marking the first anniversary of the Christchurch mosque attacks has been changed to Horncastle Arena.

The planned national remembrance service has been cancelled, as a precautionary approach to Covid-19 (the Corona Virus).

The service was originally going to be held in North Hagley Park but with wet weather forecast for Sunday, organisers have made the decision to shift to an indoor venue.

The Ko Tātou, Tātou We Are One service will now be held at Addington’s Horncastle Arena, starting at 3pm Sunday.

The service will be a show of unity that pays tribute to the victims of the mosque attacks and to those who came to their aid.

Fifty one people died as a result of the shootings at the Al Noor and Linwood mosques on 15 March 2019 and many others were injured and traumatised.

The programme for the service has been put together by those most affected by the mosque attacks, including survivors and families of the victims.

During the service the names of the 51 people who died will be read out and portraits of many of them displayed on a giant screen.

The service will be jointly led by the local Muslim community, Christchurch City Council standing with Ngāi Tūāhuriri as mana whenua, and the Government.

“This will be an opportunity to remember those who died and were injured and traumatised, along with the people who responded, from bystanders to the emergency services and hospital staff,'' says Christchurch Mayor Lianne Dalziel.

“It is also an opportunity to reflect on the response which rejected hatred and division and embraced love, compassion and unity.''

The full order of service will be released in the next few days on the event page.

People planning on attending the remembrance services are asked to:

Due to concerns about Coronavirus, people should stay at home if they are feeling unwell. People should also not attend the service if they have recently been in mainland China, Iran, northern Italy or the Republic of Korea, or if they have been in close contact with someone confirmed with Coronavirus in the last 14 days.