Christchurch has reclaimed its title as the electric vehicle capital of New Zealand. Some of the electric vehicles lined up at the University of Canterbury.

For the past seven months Auckland has had the bragging rights as the EV capital of New Zealand by holding the record for the largest gathering of electric vehicles - 59 registered cars.

The City of Sails lost the record to Whangarei at Easter weekend when it managed to get 62 EVs together in one place, but Whangarei's reign was short-lived.

At the weekend Christchurch officially became the record-holder when it managed to get 103 EVs together at the University of Canterbury.

Megan Reynolds, one of the organisers from the Christchurch EV Group, said she was overwhelmed by the number of electric cars that streamed into the UC carpark.

"We knew that at least 40 cars would arrive, but the number of people owning EVs in Christchurch has been mushrooming,'' she said. 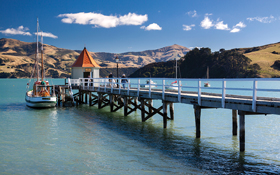 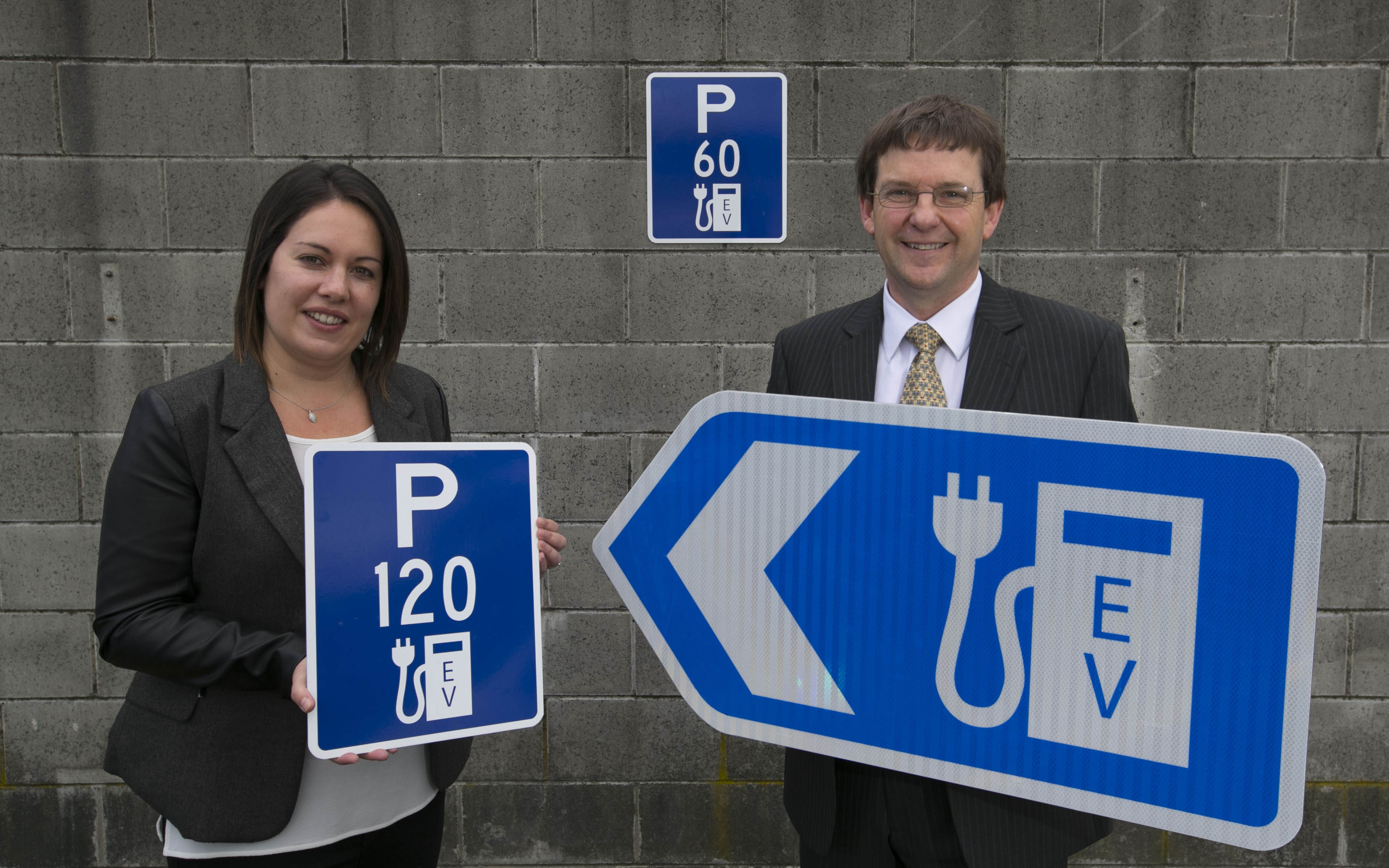