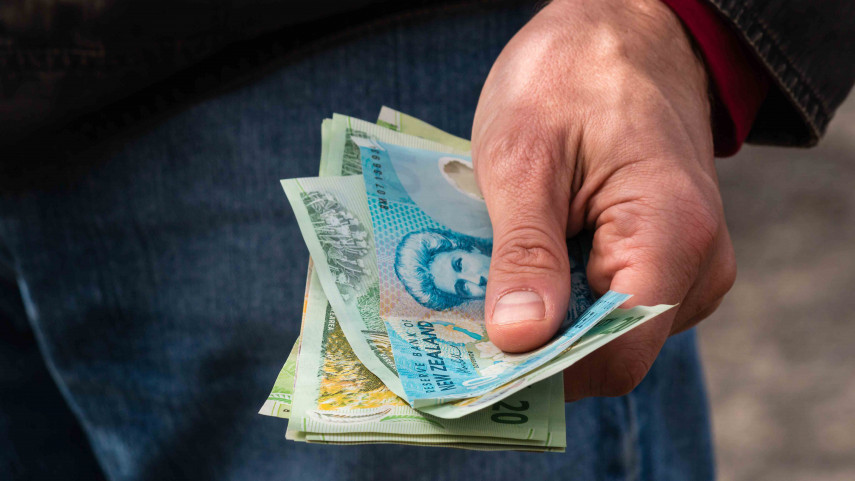 Christchurch City Council is looking at how it can encourage its suppliers to pay their staff a Living Wage.

The Living Wage is calculated independently each year by the New Zealand Family Centre Social Policy Unit to reflect the true cost of living in New Zealand. For the 2021/22 financial year, the Living Wage has been set at $22.75 an hour - $2.75 more than the minimum wage that all New Zealand employers are legally required to pay their adult employees.

“Christchurch City Council made the decision in 2017 to introduce the Living Wage for its staff and now we are looking at ways we can encourage our suppliers to also offer the Living Wage,’’ says Council General Manager Resources Miles McConway.

On Thursday 12 August the Mayor and Councillors will consider a report that recommends the Council change it procurement rules to give a greater weighting to Living Wage employers in the tender evaluation process.

“Council regularly reviews its procurement rules which are strongly influenced by Government guidelines with social procurement playing a greater part. This option doesn’t preclude employers who do not pay the Living Wage from becoming Council suppliers, but it would send a clear message to suppliers that the Council is taking a balanced approach to the social and economic wellbeing of its communities,’’ Mr McConway says.

“Such actions have pros and cons that have been taken into account in taking this recommendation to Council. This proposal continues to recognise and support some of the lowest paid workers in Christchurch, which in turn will contribute to our economic growth and wellbeing.

“Even more importantly, the incremental increase in earnings could lead to improved well-being outcomes for workers and their families. In 2018 the marginal difference to the minimum wage was $4.05, today it is $2.10 – so the impact from the compulsory to the elective is lessening,’’ Mr McConway says.

The report is part of a broader ambition by the Council to extend the Living Wage, which began in 2017 when it agreed to adopt the current Living Wage for direct employees. In May 2019 it further endorsed making annual Living Wage rate adjustments for staff subject to negotiation with individuals and unions.

During this time the Council has also requested Council Controlled Organisations, via Christchurch City Holdings Ltd, to consider implementing a Living Wage for their staff.