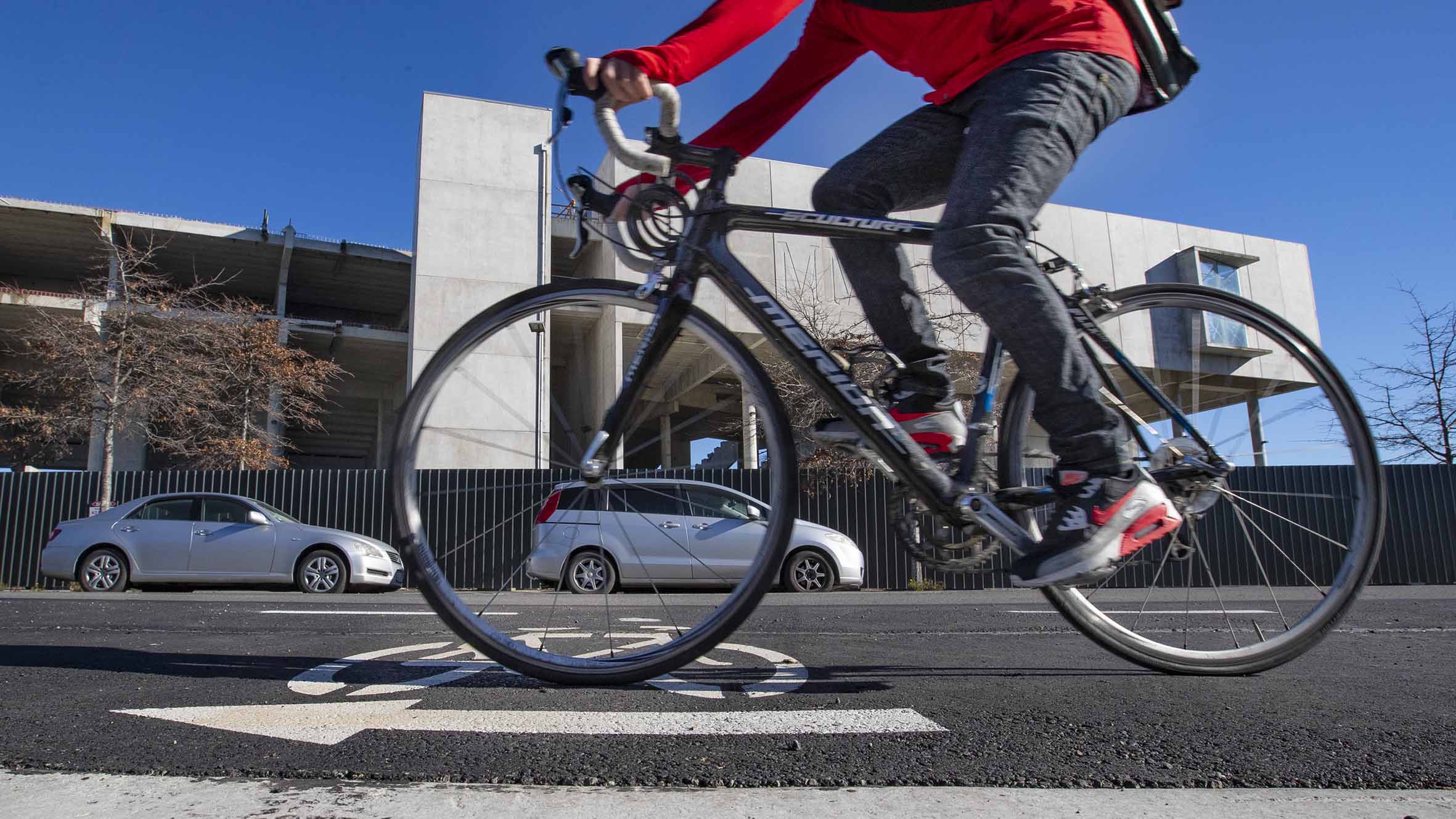 Work on the second stage of the Heathcote Expressway cycleway has finished a month ahead of schedule, impressing local businesses.

The new section of the cycle route, which will eventually link the suburbs of Ferrymead, Opawa and Woolston with the central city, starts at the intersection of Ferry Rd and Fitzgerald Ave and travels along Ferry Rd. It then crosses Moorhouse Ave and runs along Wilsons Rd before turning left into Charles St.

It was completed on 2 August, more than four weeks ahead of schedule. At the peak of the project 14 separate crews were working together on site to pour 57 new vehicle crossings. Over 41,000 construction hours were worked on site, including on Saturdays.

“Every effort was made to keep everyone informed including sending weekly newsletter updates to over 120 stakeholders.

“It’s really positive that this project has been delivered ahead of time and with a warm reception from many of the local businesses. It’s also proving popular with cyclists so far, with an official count showing that 40 cyclists and a couple of scooters used the Ferry Rd section of the route between 7am and 8am last Wednesday.”

Sefton Priestley, Managing Director of Uprising, a bouldering gym that has just opened on Ferry Rd, says the new cycleway is a bonus for his customers. “I’m all for the Council encouraging cycle lanes and as a sporting facility it’s absolutely fantastic. We’ve got a café, climbing wall and gym so it’s great for accessibility. We thought a bike rack for 25 bikes would be enough but we’re now thinking of adding another 10.

“Timing-wise it was good for us because the work finished three days before we opened our doors.”

Trevor Pierce Yamaha Co-owner Rachel Dennison-Pierce says the team of contractors worked really hard to get the project finished quickly and the open communication has been helpful. “I was kept pretty well informed and the contractor has been responsive to concerns that we’ve raised.”

The cycleway has been built at the same level as the footpath and has clearly defined areas for cyclists and pedestrians.

The Heathcote Expressway is part of a network of major cycleways the Council is building to encourage more people to travel by bike. 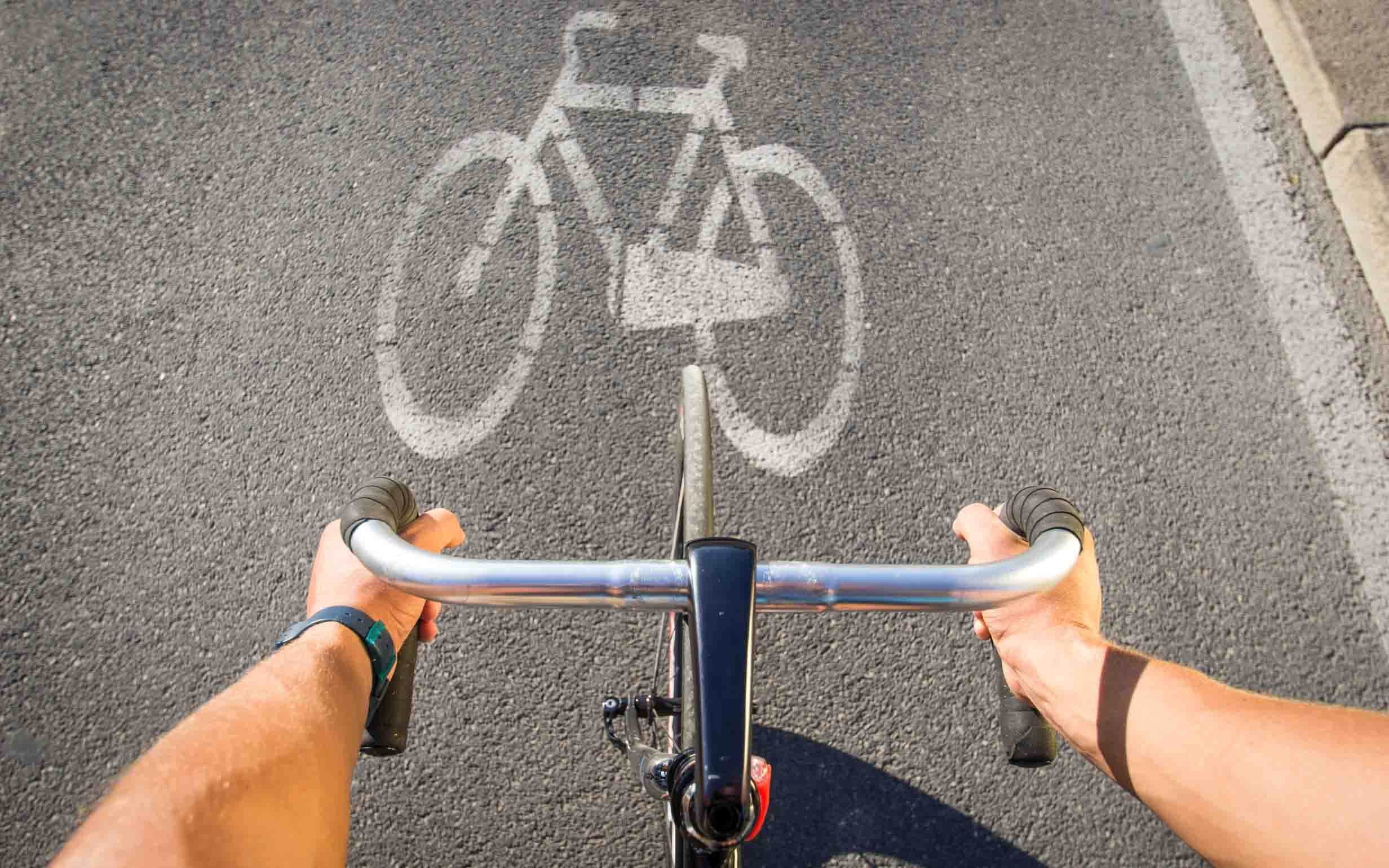