Christchurch cyclists change up a gear 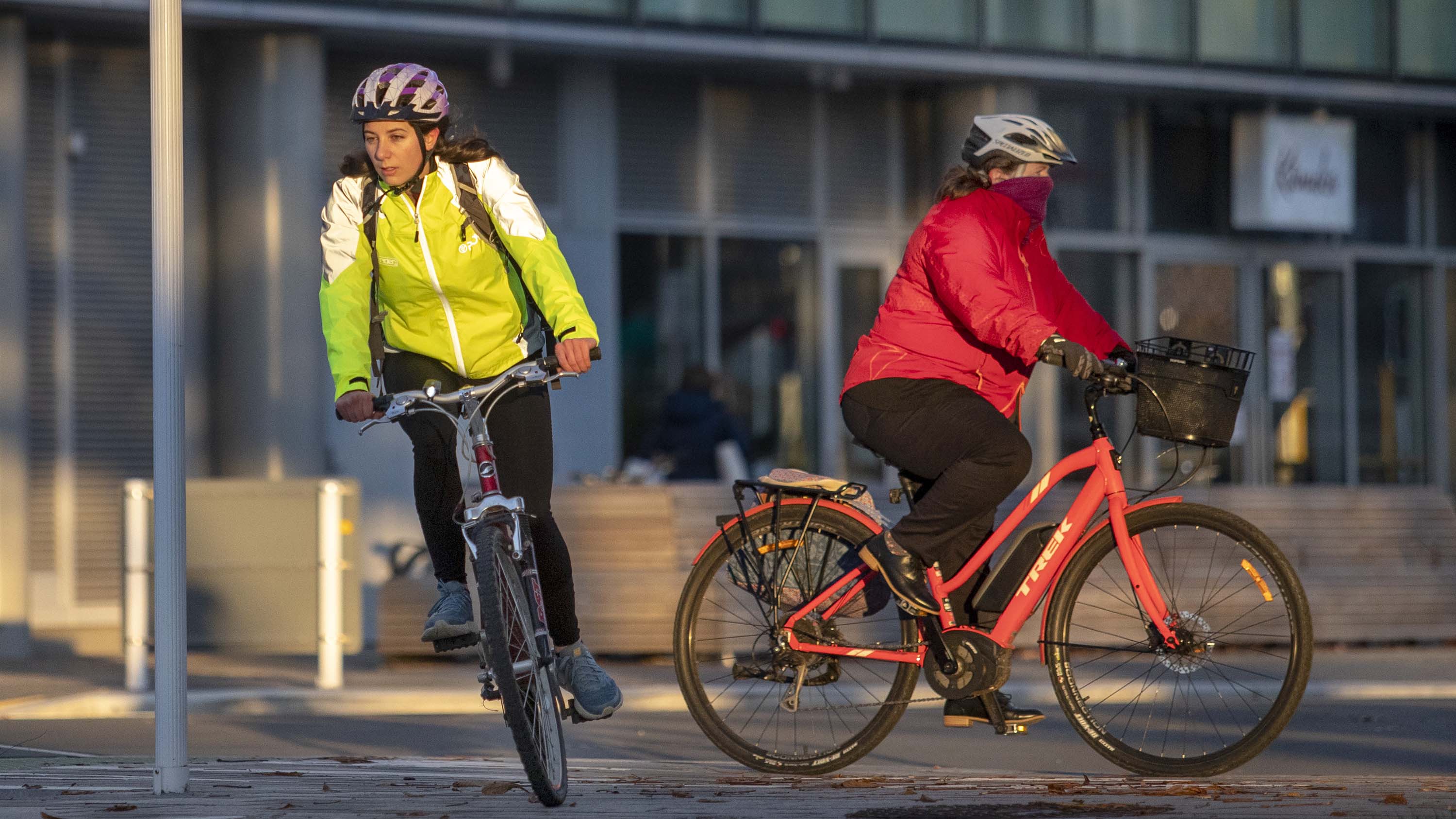 Biking is booming in Christchurch with the number of people pedalling around the city this year racing well ahead of last year’s total.

Christchurch City Council figures show when a morning peak count was carried out in March at seven locations this year there were 2234 cycle trips recorded, compared to 1869 in 2019.

This is an increase of nearly 20 per cent, and follows a pattern of yearly increases since the Council began building a network of major cycle routes around the city.

The growing number of female cyclists is seen as a positive trend because international experience shows women particularly are unlikely to get on their bikes if they feel unsafe.

The count, which was done on a weekday between 7am and 9am, was carried out manually at six locations around the city and on Ilam Rd near the University of Canterbury.

Cycle trip numbers for the annual count across all of the locations have increased 80 per cent since they began in 2016.

Christchurch City Council Transport Planning and Delivery Manager Lynette Ellis says the Council has been working hard to make it easy for people to travel safely by bike.

“The figures show a consistent upward trend over the past four years as our network of major cycle routes has grown and I think that will continue to rise as people get more familiar with those routes and choose to travel by bike for health, fitness and environmental reasons.

“The counts were carried out before the recent lockdown which saw a boost for cycling as people went on bike rides with their families and realised how easy and enjoyable it could be, especially on our off-road cycleways. So I think the numbers will climb even higher and we're on track for our counts next March to show a 100 per cent increase from 2016 figures.”

Open cycle routes around the city include the Papanui Parallel, between Northlands Mall and the central city, Uni-Cycle connecting the University of Canterbury with the city, Rapanui – Shag Rock between Fitzgerald Ave and Worcester St intersection and the end of Linwood Ave, Quarryman’s Trail between Te Hāpua: Halswell Centre and the central city, the Heathcote Expressway from The Tannery in Woolston to the city, and the Little River Link connecting Halswell and Wigram in the south-west to the central city.

Work is either underway or planned on several other routes around the city, including the South Express cycleway that will eventually make it easier for people to bike between Templeton and the city centre, and the Nor'West Arc which will connect Cashmere to the University of Canterbury.

Elephants in the Avon part of Christchurch’s rich past