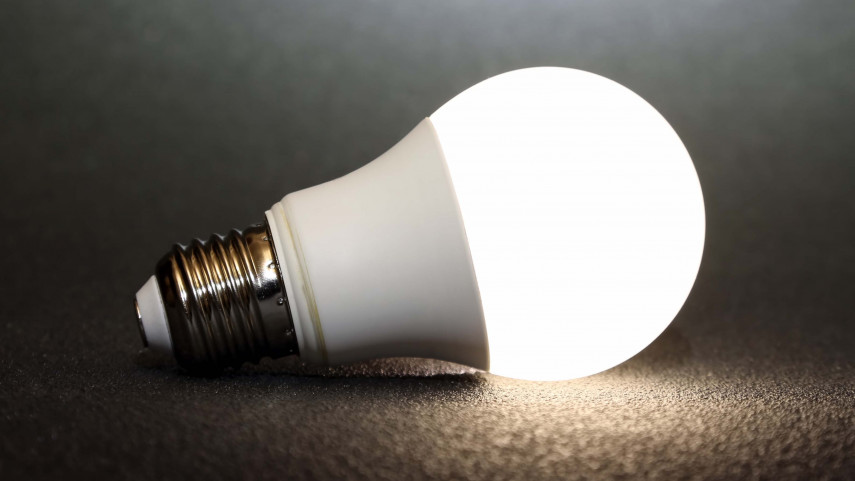 An energy efficiency initiative that Christchurch City Council helped fund has slashed the power bills of hundreds of local residents.

Earlier this year the Council approved a grant of just under $50,000, through its Sustainability Fund, for a trial of local company Ecobulb Limited’s Kiwi Home Energy Saver KnowHow Initiative.

The initiative provides targeted support to help local and fixed income households to improve their energy efficiency. Two hundred homes received a KnowHow energy efficiency assessment through the trial, which finished a few weeks ago.

Ecobulb founder and managing director Dr Chris Mardon says the trial cut the power bills of each of the 200 household that participated by an average of $865 a year. Overall, that means total estimated annual power bill savings of $172,900 for those 200 homes.

More than 1600 energy efficiency actions were taken by the participating households as a result of the KnowHow assessments, such as the installation of energy efficient LED lightbulbs and water efficient showerheads.

Ecobulb is now exploring options for how it can extend the initiative to other low and fixed income households.

The Council’s Sustainability Fund will be opening in September to support other community projects that respond to climate change and support sustainability in Christchurch.