It's official - we're charging ahead as the most electric vehicle friendly city in the country.

The title, presented to Christchurch at the EV Champions Awards in Auckland on Thursday night, recognises cities who are prioritising investment into policy, infrastructure and resources to promote the use of electric vehicles (including cars, buses, trucks, bikes) in their community.

There has been excellent collaboration between a number of partners around the city to increase the uptake of electric vehicles (EVs) in Christchurch, says the Council’s Resource Efficiency Manager Kevin Crutchley.

“A lot has been achieved in the last year from EV car sharing and charging infrastructure to community outreach and new vehicle trials. This award is great recognition for the people and organisations involved.”

An electric car share scheme was announced in Christchurch this week.

The award was presented just one day after a 100-strong battery electric car sharing scheme was announced in Christchurch. The scheme will start in November.

Christchurch residents will also be able to book and use the electric vehicles.

Another EV initiative is a Christchurch EV Forum, including the Council, Orion and electricity retailers, which has worked together to coordinate the installation of charging infrastructure around the city.

Council and Orion have worked together to install chargers in Little River, Akaroa, Sumner, New Brighton, Parklands and at the Botanic Gardens. They are also planned for the Lichfield Street car park and QEII Recreation and Sport Centre. The Council has also developed an electric vehicle charging symbol that is used for signage on EV car parks.

In January a two year trial for an electric, fully autonomous Smart Shuttle was launched. The key partners in the two year trial are HMI Technologies and Christchurch International Airport Ltd.

Christchurch has also hosted EVolocity’s annual public event for its first three years. EVolocity is a charitable trust that facilitates teams of school students building EVs and racing them.

The EV Owners Group provide education and support to people who own or are considering buying or making an EV, and over the last 12 months they have run EV test drives at 11 different events. 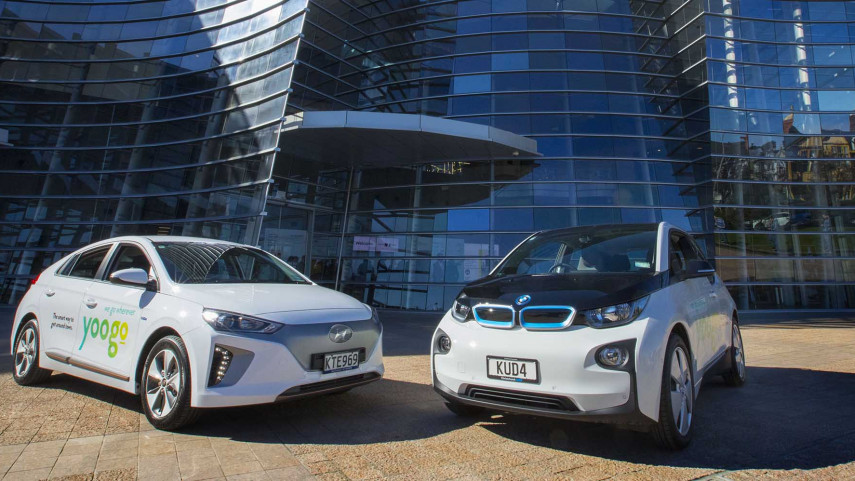 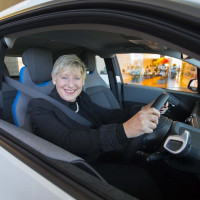