Christchurch most EV-friendly town in NZ 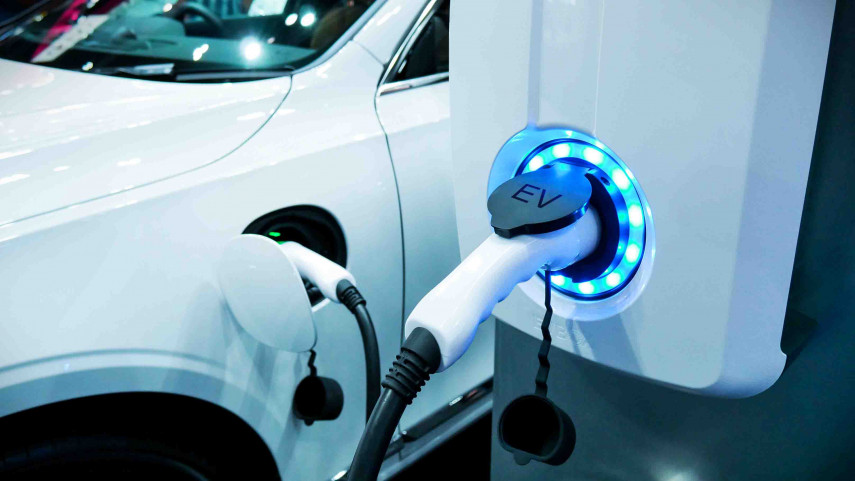 It pipped Wellington and the Coromandel to win the award at the EVworld NZ Champions Award gala in Auckland last night.

It is the second time that Christchurch has been named New Zealand’s most EV-friendly town.

“Christchurch can be proud of its leadership and range of initiatives that promote the uptake of electric vehicles,’’ says Christchurch City Council Resource Efficiency Manager Kevin Crutchley, who accepted the award on the city’s behalf.

“As a city we have invested significantly in setting up electric vehicle charging stations across our district and in providing opportunities for people to learn about, and experience, battery electric vehicles,’’ Mr Crutchley says.

Battery electric buses are now operating on one of Christchurch’s busiest bus routes and the city has a battery electric car sharing service, which is estimated to have saved about 193 tonnes of CO2-e emissions since its launch last year.

“The Council has bought two battery electric motorbikes for park rangers to use in regional parks, as well as a LDV EV80 pure electric van that is stocked with battery electric tools and equipment, such as weed eaters and hedge trimmers, for use for central city parks maintenance,’’ Mr Crutchley says.

“The Council, which has recently declared a climate change and ecological emergency, is committed to reducing greenhouse gas emissions from its activities and to working with the Christchurch community to reduce the city’s emissions.

"Greenhouse gas emissions from on-road transport currently account for about 40 per cent of our emissions so that is why the Council is putting so much effort into making the city electric vehicle friendly,’’ Mr Crutchley says.