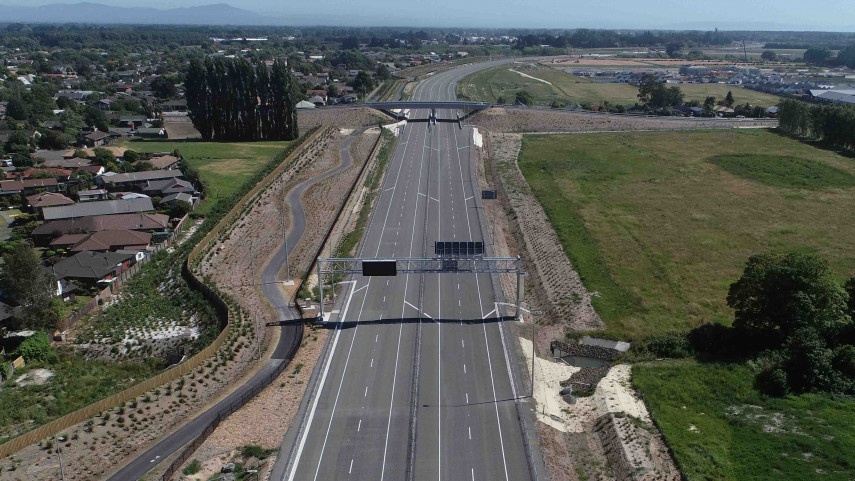 Ōtautahi Christchurch’s new motorways may double as American roads for a new film in June.

Kiwi producer Matt Noonan says that Christchurch is “perfect” for the latest film project and the region “has tonnes of potential for screen production”.

The new motorways are integral to the decision to use Christchurch for the road movie. Any use would involve closing a section of both the northern and southern motorways at different times.

Mr Noonan (Hunt for the Wilderpeople) and producer Donald De Line (Ready Player One, Body of Lies) are leading the film production in New Zealand.

“Filming would require the closing of motorways for short periods,” he says. “We have identified timeslots that we think will reduce inconvenience to motorway users and fit with the film schedule.

“Impacts on travel time will be small, confined to weekends and involve short detours.”

Screen CanterburyNZ manager Bree Loverich says it is the first feature film production in the city since 2017.

“It is the accessibility of locations like this in Christchurch that make us attractive to international productions,” she says.

“We’re committed to securing a larger share of the $3.5 billion screen industry in New Zealand, and this project is definitely a step in the right direction.”