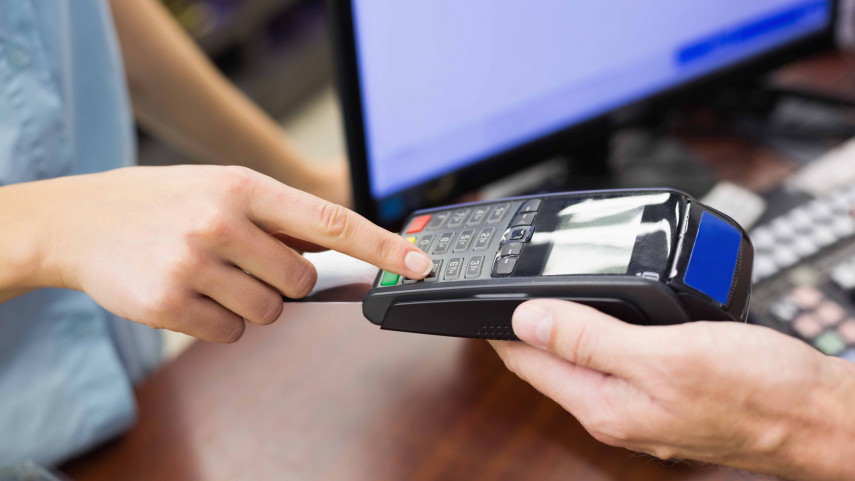 Retail spending in Christchurch increased by four per cent during June 2020 compared to the same period last year, bringing it back in line with pre-COVID levels, according to the latest Marketview data.

Spending growth was seen across home, hardware and electrical (up 26 per cent) and apparel and personal (up 16 per cent), while accommodation and fuel were both down (41 per cent and 10 per cent respectively), on the same month last year.

ChristchurchNZ General Manager Strategy, Insight and Policy, Anna Elphick, said the increased spending was encouraging but there is still some way to go.

“There’s been strong growth in many suburbs including Papanui and New Brighton. Pent up demand and eased restrictions on movement have provided some buoyancy to the levels of retail spending, but we are yet to see how long the sugar rush will last. We know there are still challenging times ahead and any “return to normal” will take a long time.

“The impact of border closures is also being felt with a 58 per cent reduction in international visitor spend in Christchurch during June, compared to the same time last year.

“It was positive to see spending by residents in the central city increase by 13 per cent (on June 2019), going someway to compensate for the loss of international visitor spend which makes up a relatively large proportion of central city spend,” said Ms Elphick.