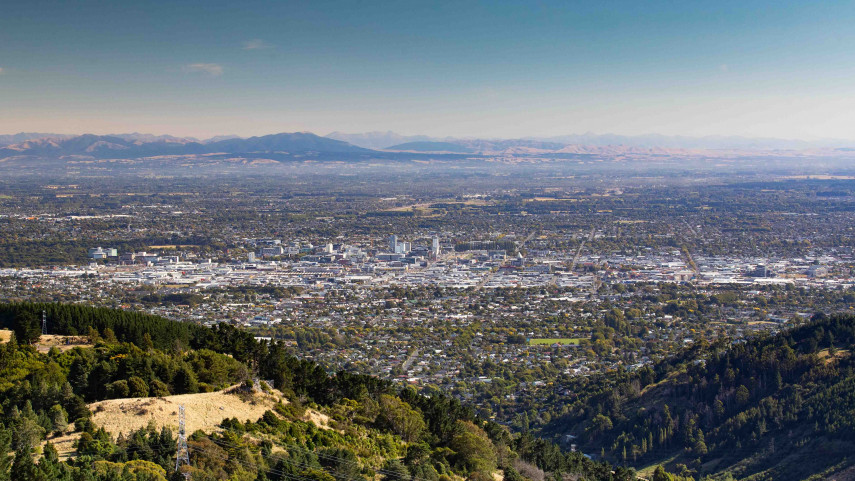 Christchurch City Council has voted against changing its planning rules to comply with government direction to enable more housing and development in the city.

In a move aimed at showing the government that Christchurch does not want intensification forced upon it, the Council has decided not to formally notify and invite submissions on the proposed Housing and Business Choice Plan Change that would bring the District Plan in line with recently passed legislation.

Staff had recommended the Council notify the Housing and Business Choice Plan Changes for public consultation on 23 September.

New  Medium Density Residential Standards (MDRS) would have come into effect when the Plan Change was notified, allowing up to three homes, up to 12 metres high (generally three storeys), to be built on a section in most residential areas of the city (except for in specified areas where there were 'Qualifying Matters'), without resource consent.

Mayor Lianne Dalziel says in deciding not to notify the Plan Change, the Council was responding to residents’ concerns. However, the government was now likely to step in and appoint someone to notify plan changes that comply with the intensification requirements, with or without the Qualifying Matters.

“In the past few weeks many neighbourhood groups have asked the Council not to approve the planning rules because they are very concerned about how allowing more intensive housing development will impact on their neighbourhoods.

“None of us believes a one-size fits all approach to housing intensification is in the best interests of our city and today’s vote was clearly to signal that to the government – despite the fact they may notify the plan change anyway,'' the Mayor says.