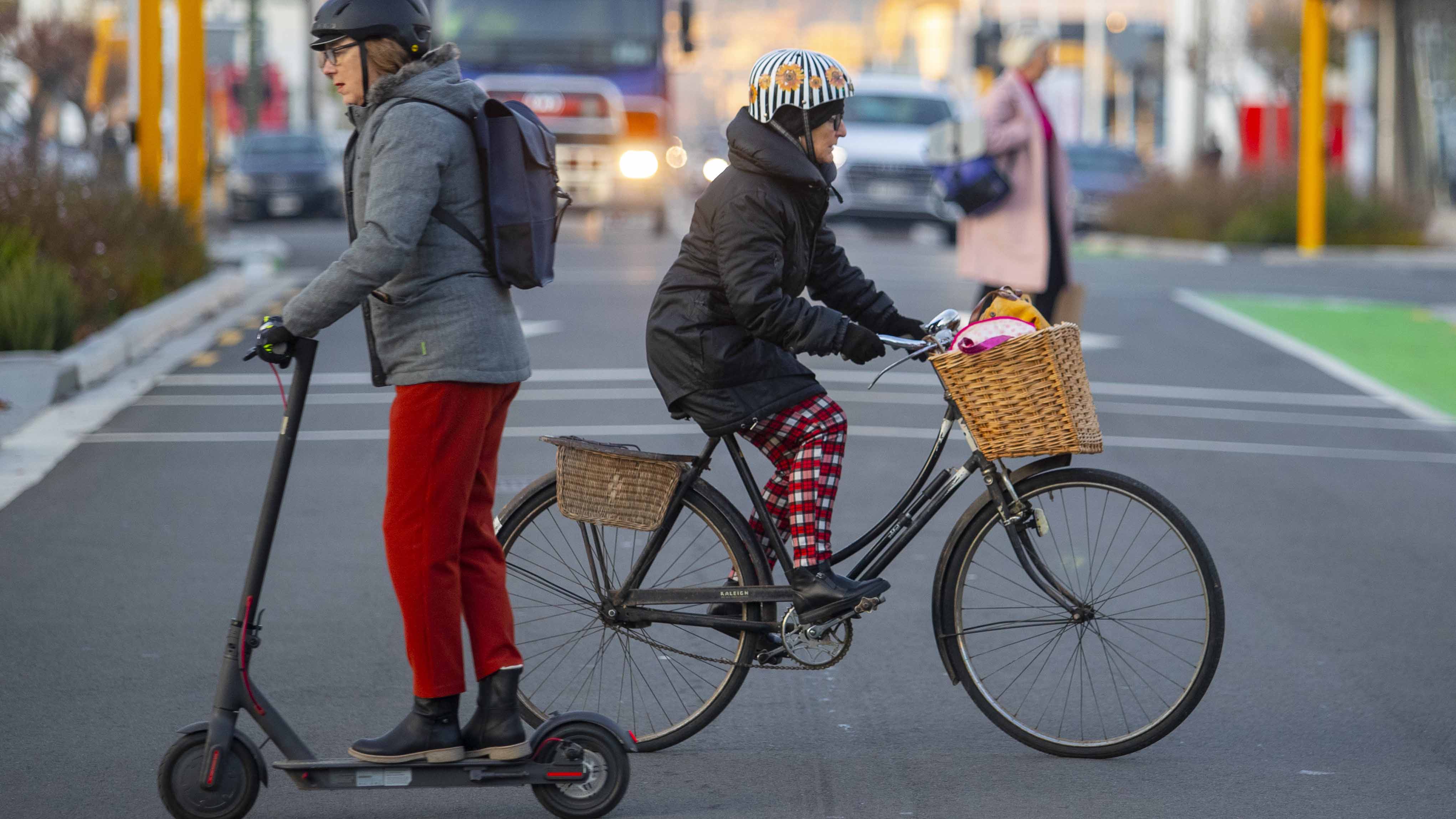 Four proposed Christchurch projects aimed at making it easier and safer for people to move around have been awarded special funding from Waka Kotahi NZ Transport Agency.

The Christchurch City Council projects were submitted during the first funding application round for Waka Kotahi’s $7 million Innovating Streets for People pilot fund.

“The projects are all aimed at making it safer and easier for people to move around and to access community spaces so they clearly meet the funding criteria set by Waka Kotahi.’’

The four projects to receive funding are:

“The Innovating Streets for People funding means that we can trial these improvements and see what impact they have. If they succeed at making it safer and easier for people to move around, we can then look at making permanent changes,’’ Cr Davidson says.

The second funding application round for the Innovating Streets for People pilot fund is due to close on Friday 3 July.

Christchurch City Council will consider which projects to submit for funding in that round when it meets on Thursday 25 June.

“By using a ‘tactical urbanism’ approach to test what works for communities we can create attractive, vibrant places that make space for people and help to support local businesses. We’re pleased to support this project through the Innovating Streets pilot fund.”