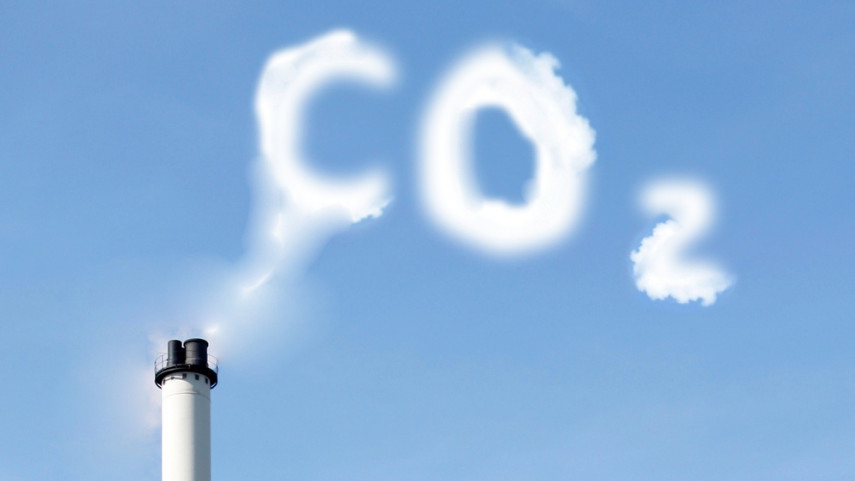 People believe that everyone needs to do more to tackle climate change, a new survey shows.

Of the 2724 people who responded to the Christchurch City Council’s May online survey on climate change, nearly 80 per cent view the issue as “extremely important”.

Christchurch residents are also being asked to have their say on setting a city wide greenhouse gas emissions target as part of the Council’s commitment to delivering a climate change strategy.

Feedback on the Council’s emissions target for Christchurch closes on Wednesday, 14 August.

In the May survey, most people believe everyone should be doing more to address climate change.

Most people (77 per cent) feel that New Zealand businesses are not doing enough to address the issue.

Most respondents also believe that Central Government (68 per cent) and the Council (61 per cent) need to do more to deal with climate change.

People aged under 24 are most likely to see climate change as important while those aged over 50 are less likely to do so. However, the level of concern among older respondents remains high at 70 per cent.

Most people (84 per cent) believe that climate change will have a big impact on them personally.

Most people (84 per cent) believe Christchurch emission targets should be based on “robust science” while 57 per cent say they should be “achievable and realistic based on planned actions”.

Most of the survey respondents (65 per cent) also feel that their actions make a difference when it comes to reducing climate change.

Council Head of Strategic Policy Emma Davis says the survey shows that Christchurch residents are interested in the issue of climate change and the need to take action.

“We are encouraging everyone to have their say on the emissions target because it will help inform our climate change strategy,” she says.

Give your feedback at Have Your Say.

For more information about the survey and local action on climate change visit: www.ccc.govt.nz/climate-change.