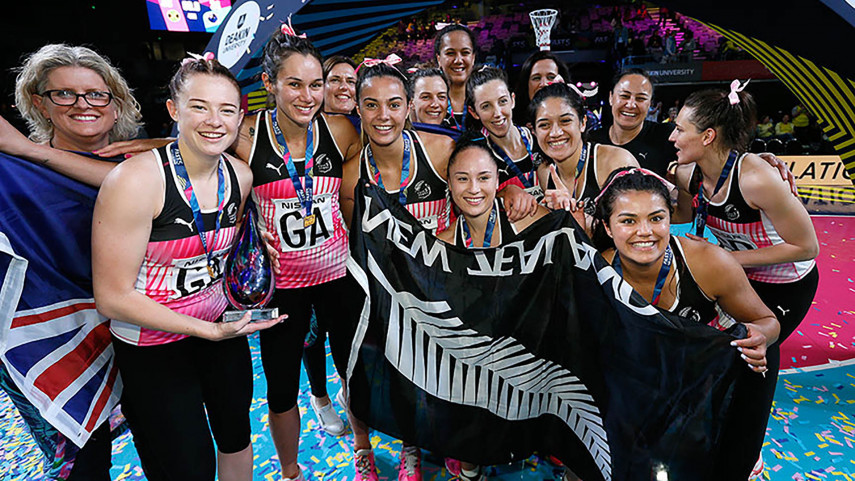 The Fast5 Netball World Series is returning to the international calendar with Christchurch playing host to the competition in 2022 and 2023.

The world’s top six ranked teams will be invited to compete in the shortened form of the game, with ChristchurchNZ thrilled to support the Fast5 Netball World Series in the garden city at Christchurch Arena from 4-6 November.

Netball NZ Chief Executive Jennie Wyllie said they were thrilled to be hosting the Fast5 Netball World Series and were looking forward to welcoming some of the game’s best international players to New Zealand.

“There is a party-like atmosphere with this tournament, and I know it’s a phenomenally popular event with the athletes and spectators. Having such a great city as Christchurch to host and knowing the huge support in Canterbury made it the perfect location to bring Fast5 back to New Zealand.”

“Netball is one of the most played sports in Canterbury and our fandom was on display during the successful, sold-out Constellation Cup held in Ōtautahi Christchurch in October 2019. This event will be great global showcase of our modern, rebuilt city and our region’s legacy of female sporting success.”

New Zealand won the inaugural Fast5 Netball World Series which was held in Manchester in 2009 and have held the title seven times, including their last win in Melbourne in 2018, which was the last year the event was held. New Zealand last hosted the tournament in Auckland, 2014.