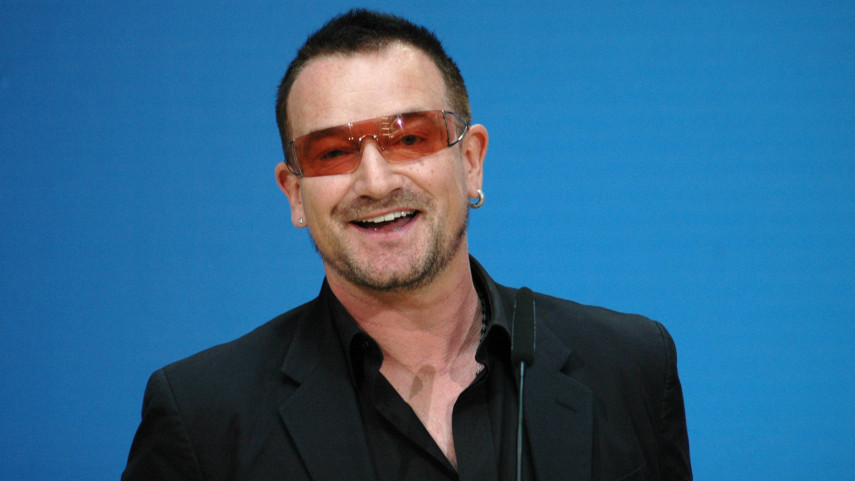 To mark the 50 year anniversary of the Christchurch Town Hall, we’ve had a look through the archives to pull out some of the famous acts that took to the stage over the last five decades.

One of the most infamous shows was The Clash in 1982. It took a petition to get them to the city – originally only Wellington and Auckland shows were announced and then two songs into the show, it was nearly called off. Joe Strummer, the band’s late frontman, had been covered in spit from the people in the front row so stopped the song to unleash a tirade on the audience. Maybe not the best concert the Town Hall has ever seen, but possibly one of the most notorious.

Not only U2’s first performance in New Zealand, their first in the Southern Hemipshere but also the live debut of one of the band’s biggest songs Pride (In the name of love).

Aotearoa’s beloved opera diva Dame Kiri Te Kanawa performed a number of times over the years in the Christchurch Town Hall. She praised the auditorium’s famous acoustic and in 2012 supported the campaign to save the building.

The night before the 22 February 2011 closed the building for eight years, Vincent (Starry, Starry Night) and American Pie singer Don McLean was the final act to perform there.

But not forever. On 1 March 2019 after its $167 million restoration, the building held its first concert to a sold out crowd with Shapeshifter and the Christchurch Symphony Orchestra. The Town Hall was back.

And there have been countless other performances. From Talking Heads, The Cure, Tom Petty, Pantera, Shihad and Crowded House, to stand up comedians like Steve Coogan and Billy Connolly, professional and school orchestras, The Big Sing and operas, even Telethons.

A black-tie Gala Ball is being held on Saturday night at the Town Hall to celebrate the venue's 50 year history, with music on the night coming from some of the greats who have performed there over the years.  Ten per cent of the proceeds from the ball will be donated to the Christchurch City Mission.