Christchurch's largest stand of native trees to remember the fallen 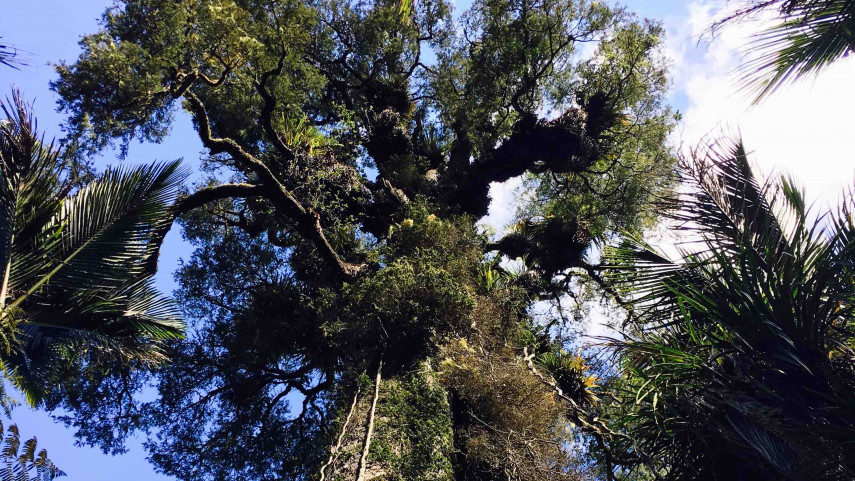 Volunteers are needed to help plant thousands of kahikatea trees in memory of New Zealanders who have served overseas since World War I.

The stand of trees, to be planted in a wetland area of the Cranford Basin in Mairehau, will become the largest group of kahikatea in Christchurch since pre-European times.

About 3500 of the tall native conifers will be planted on Saturday 10 October in a community effort led by Trees for Canterbury in partnership with Christchurch City Council, and with support from Conservation Volunteers New Zealand the Returned and Services Association (RSA).

Other people are welcome to join the planting day.

The programme was launched on 25 April (Anzac Day) 2018 to mark the 100-year anniversary of the end of World War I and is funded by the Ministry for Primary Industries.

“Our goal is to plant and establish 40,000 kahikatea trees in Cranford Basin over the next two years. At the upcoming planting day we aim to plant 3500 trees, with the balance to be planted next year,” Ms Russell says.

“The trees, which are well-suited to swamp and wetland areas, will provide stormwater retention services as well as enhancing urban biodiversity.

"We’ve had very few kahikatea since European colonisation in Ōtautahi Christchurch so this stand, when it’s completely planted, will be very significant as the largest in the city. For that reason, it’s a fitting memorial to the outstanding efforts of New Zealand servicemen and women."

Trees for Canterbury Manager Steve Bush says it’s exciting to be part of the project.

“We’ve collected the seed, raised the plants and now we’re involved in planting these trees, which are New Zealand’s tallest natives. They’ll provide an amazing habitat in the future.”

Royal New Zealand RSA National President BJ Clark says the goal is to plant 350,000 native trees across New Zealand to honour the same number of servicemen and women who have served overseas since the end of World War I.

"It is important that initiatives like this are carried out as it is a continuous reminder of those who have served and whose lives were impacted by that service. We should always remember that this sacrifice was given not only by those who lost their lives but also those who returned injured, either physically or mentally.

"We should always remember this service, and learn the lessons from it in the hope that we do not repeat the mistakes of the past."