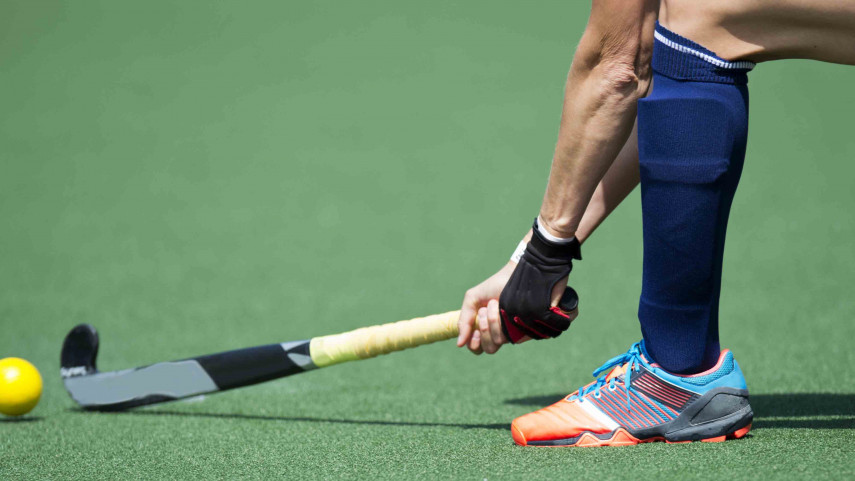 The newly developed sports hub in the south-west of Christchurch has been selected by the International Hockey Federation as one of only two venues in New Zealand to host games in the inaugural season of the Hockey Pro League. Over the course of this month, the league will play six games at Ngā Puna Wai.

The Great Britain men and Rio 2016 Olympic Champion women will go up against the Black Sticks on 8 February. The German men and women will square off with their New Zealand counterparts on 15 February, closely followed by the Pakistan men and the Chinese women on 17 February.

“The new hockey turfs at Ngā Puna Wai are a game changer for hockey in Christchurch because they mean top international and national matches can again be played in the city,” Christchurch City Council Recreation and Sports Services Manager David Bailey says.

“The turfs at Ngā Puna Wai are world class and we are thrilled they’re going to see so much international action during their first season in play. Hockey fans are really in for a treat.”

It has been built to replace earthquake damaged sports facilities across Christchurch, including the athletics and field amenities at QEII Park, the hockey turfs at Porritt Park, the tennis courts at Wilding Park, and the rugby league fields displaced from Rugby League Park in Addington by Christchurch Stadium.

The official grand opening of Nga Puna Wai is planned for 8 March, to coincide with opening day of the New Zealand Track and Field Championships.