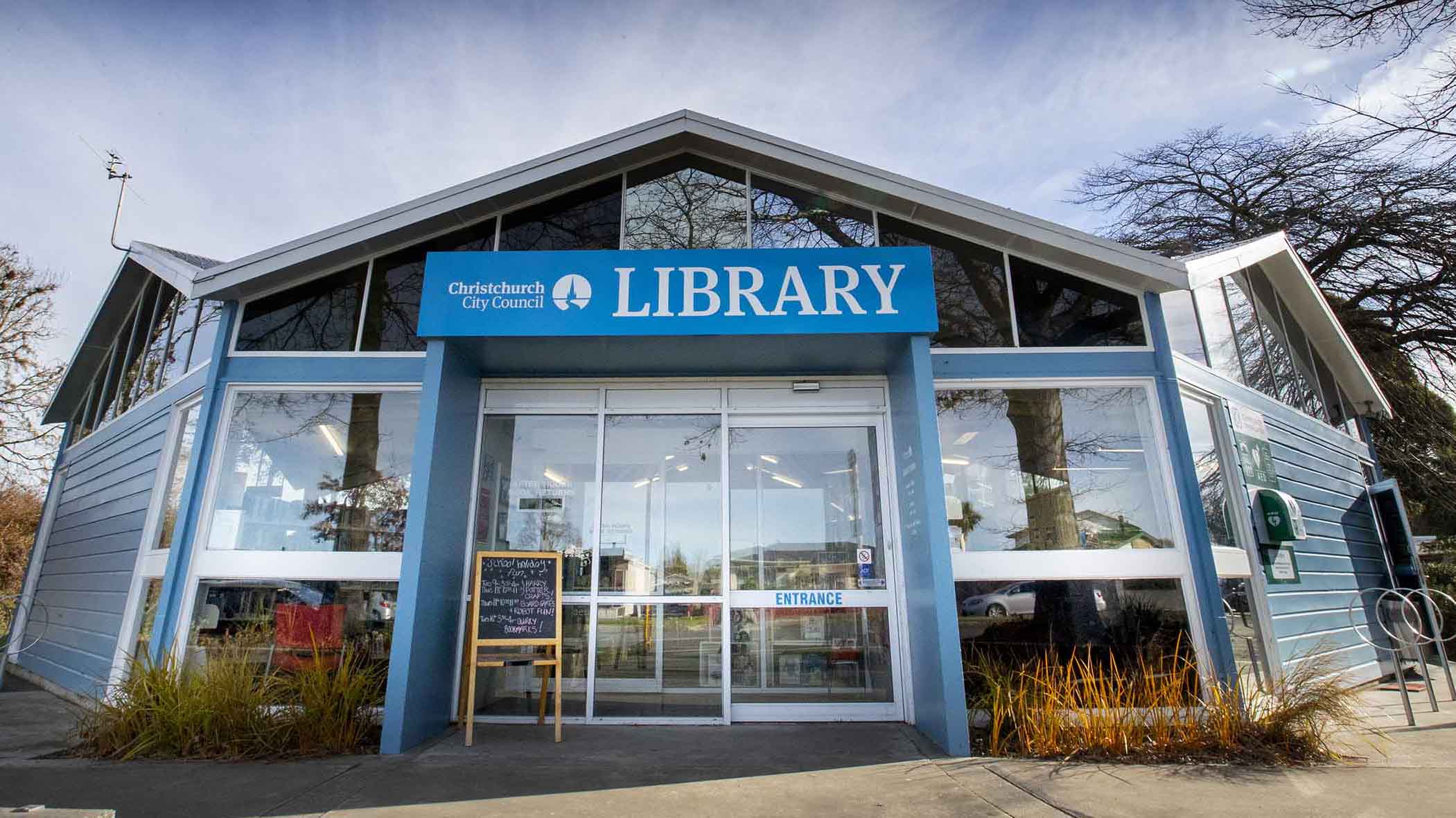 Redwood Library will remain closed in order to carry out more repairs.

The library in Main North Road closed on Monday, 29 July to allow for a site upgrade.

It was originally due to reopen on Monday, 26 August.

However, further investigations show that the building requires more work than planned.

Christchurch City Council Acting Head of Libraries and Information Erica Rankin says the first stage of work on the building has revealed the need for more extensive repairs.

“When carpet was removed during the refurbishment, it revealed cracks in the concrete slab around the structural steel columns,” Ms Rankin says.

“Our engineers need to assess the damage and determine the best way to carry out repairs.

“We want to ensure that the library is in the best shape to service the local community for many more years,” she says. “We believe it is better to deal with this work now and extend the closure period, rather than disrupt library users again at a later date.”

A mobile library vehicle will continue visiting the library car park twice a week on Wednesdays from 10am–11am and Fridays from 3pm–4pm.