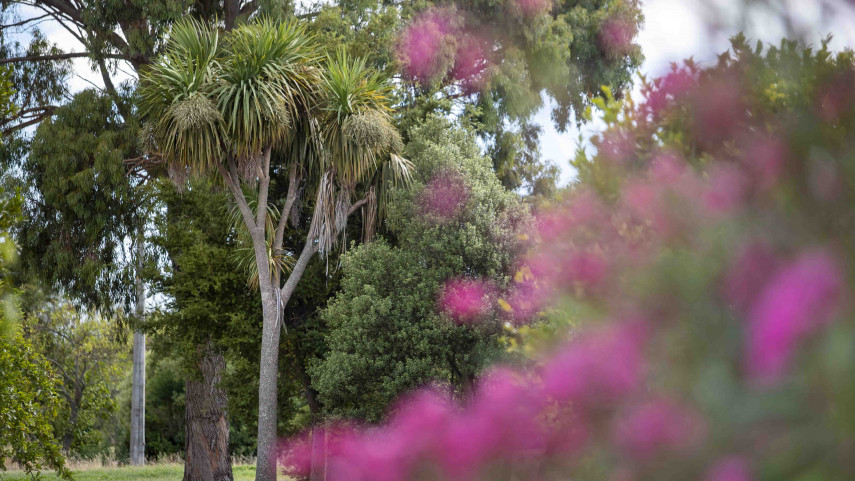 A new co-governance entity is being investigated for the former residential red zone as Christchurch City Council moves to ensure that mana whenua and the community are involved in deciding its future.

“The former residential red zone offers us a chance to create a lasting legacy for our city. It is very important that any decisions about long-term land use are made in partnership with iwi and the community,’’ says Christchurch Mayor Lianne Dalziel.

“Under the Global Settlement with the Crown, ownership of the former red zone is being transferred to Christchurch City Council, but that does not mean we intend to make decisions on the future of the land unilaterally.

“That is why we have today asked Council staff to investigate the establishment of a community co-governance entity for the residential red zone, building on the work that has already been done in the community.

“We want to make the most of the opportunities presented by the regeneration of these areas and we want to honour the vision for the Ōtākaro Avon River Corridor that was championed by the late Evan Smith. To do that we need to work side-by-side with our communities, iwi, and the private sector,’’ Mayor Dalziel says.

Land Information New Zealand (LINZ) currently owns most of the former residential red zone on behalf of the Crown. However, it has begun the process of transferring parcels of land in the Ōtākaro Avon River Corridor to Council ownership.  That process is expected to take up to two years to complete.

“Now that the land is in the process of transferring, it is an appropriate time for us to begin the process of establishing a permanent co-governance entity that can build on the work that is being done by Te Kira Kāhikuhiku,’’ Mayor Dalziel says.

Today, the Council also adopted a new policy that outlines how it intends to deal with third party proposals for use of red zone land that it owns.

Under the policy the Council’s Head of Parks will have delegated authority to grant leases to those seeking to use the land for less than 10 years for certain projects such as temporary gardens.

Requests for long-term leases (10 years or more), or for more significant projects, such as commercial ventures, will require consultation with the public and a decision by the full Council.

“We want to support community activation and make it as easy as possible for people to use and enjoy the land. However, we have an obligation to make sure proposals of high significance or longer duration are appropriately assessed and consulted on before any final decisions are taken on them,’’ Mayor Dalziel says.

The Council is in the process of setting up an online portal which will act as a single point of contact for those wanting to submit proposals for red-zoned land.