Co-governance at heart of plans for river corridor 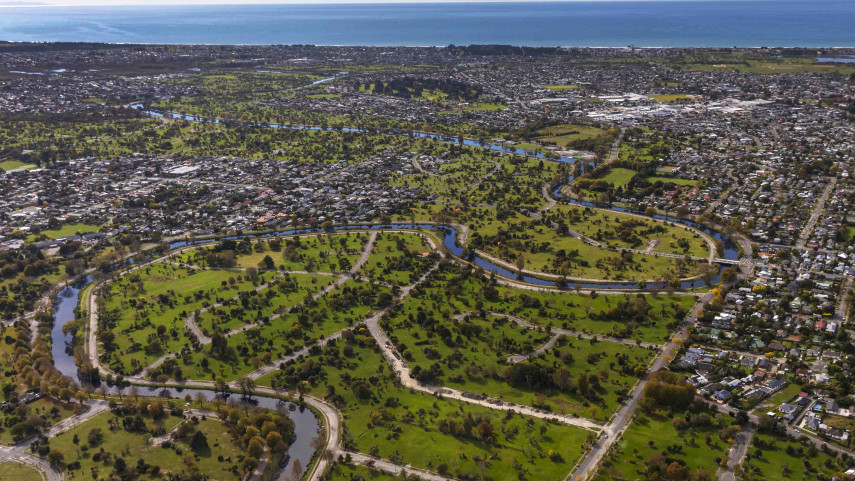 “Co-governance must be at the heart of the continued development of this special part of our city,’’ says Christchurch Mayor Lianne Dalziel.

“We have a once in a lifetime opportunity to turn this river corridor into a recreation and ecological sanctuary for future generations and it is vital we have a co-governance group overseeing the decision-making.

"‘A co-governance approach will ensure that the Ōtākaro Avon River Corridor is developed for the common benefit, use and enjoyment of Ngāi Tūāhuriri, the people of Christchurch and the wider community.’’

At today’s meeting, the Council confirmed the co--governance entity would comprise equal representation by Ngāi Tūāhuriri and the Council. Some of the Council’s representatives on the new entity, however, will be appointees drawn from local communities.

“It is very important that the communities  who have connections with the Ōtākaro Avon River Corridor and who are championing its regeneration are part of the co-governance group and have a voice in how the area is governed and developed,’’ says Mayor Dalziel.

“The Ōtākaro Avon River Corridor is of immense cultural significance and value to Ngai Tūāhuriri and at the same time represents a range of significant communities who were displaced after the earthquakes.

“This, coupled with the unique circumstances by which the ŌARC land came to be vacated and placed in public ownership, has created a significant sense of the land as a “community asset” or legacy.  The co-governance structure that we are putting in place reflects its history and place within the city,’’ the Mayor says.

Council staff will now provide advice on the legal process for establishing the co-governance entity.

“This will take some time to work through because we need to determine what is the best model to use. We are going to set up an establishment board that can advise on the structure of the entity, ownership arrangements and provide day-to-day governance of the ŌARC,’’ the Mayor says.