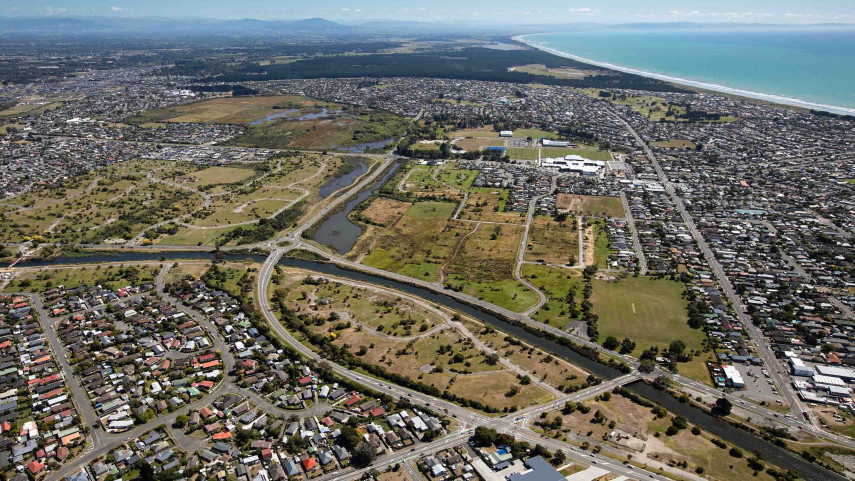 The foundations are now in place for the co-governance of the Ōtākaro Avon River Corridor.

Ngāi Tūāhuriri and Christchurch City Council have both confirmed their appointments to the Ōtākaro Avon River Corridor Co-governance Establishment Committee.

Ngāi Tūāhuriri Upoko Dr Te Maire Tau and Christchurch Mayor Lianne Dalziel are going to co-chair the Establishment Committee, which will provide advice to the Council on the development of a permanent co-governance entity for the area.

“Regenerating the 602-hectare Ōtākaro Avon River Corridor is a once in a lifetime opportunity to create a legacy which benefits present and future generations,’’ says Mayor Dalziel.

“It is also an opportunity for us to demonstrate genuine partnership in a co-governance arrangement. By working together, side-by-side, we can ensure that any decisions we make about the future of the Ōtākaro Avon River Corridor are in line with mana whenua and community aspirations,’’ the Mayor says.

Dr Tau says the Ōtākaro Avon River Corridor’s importance is revealing itself now, particularly with climate change, and we need to ensure it is set aside as the city’s blue-green infrastructure.

“We are looking forward to working in genuine partnership with Christchurch City Council and the community on realising our aspirations for this very special area of Ōtautahi,’’ Dr Tau says.

The Council drew from the wider community for its three appointees. It appointed Hayley Guglietta, Dr Cynthia Roberts and Julyan Falloon to the Committee. It will make a fourth appointment after the local body elections in October. The fourth appointee will be either the new Mayor or a Councillor.