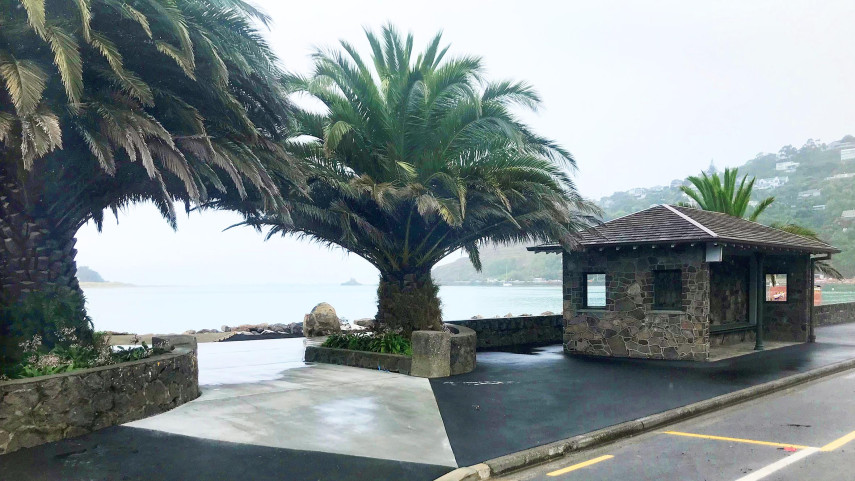 Cycle lanes will be reinstated and traffic layout will return to normal on Main Road as work on the Te Ara Ihutai Christchurch Coastal Pathway pauses over the holiday period.

Contractors Fulton Hogan have been working on the tricky final part of the Coastal Pathway between the eastern end of Redcliffs Village and Shag Rock, Sumner since November 2021.

The path between Tram Stop and the Christchurch Yacht Club will be ready for final surfacing when work resumes in the New Year and is likely to open to the public in February.

Traffic returns to normal on Main Road between Thursday 22 December and Monday 16 January. The estuary-side footpath from the yacht club to Shag Rock will remain closed.

“We want to thank the community for their patience over the last 12 months. This is a challenging site given the coastal environment and the narrowness of the working area for large machinery,’ says Lynette Ellis, Christchurch City Council’s head of Transport and Waste Management.

“There isn’t a lot of room left for two lanes of traffic and cycle lanes so we ask that you please be vigilant when the traffic management layout is returned in January.”

Rock revetment work will also resume in the New Year along with work to reinstate the stone veneer. Stone that was removed from the rock wall will be used to face any new sections and keep the appearance consistent with the remaining original wall.

Construction on a cantilevered section of approximately 220m in length between the Christchurch Yacht Club boat shed and Shag Rock will start at the conclusion of the current white-flippered penguin breeding and moulting season.

Once complete, the pathway will stretch 6.5 kilometres from the Ferrymead Bridge to Scarborough Beach in Sumner, and allow people to enjoy walking, cycling, scooting or skating safely off-road along the coast. The full Christchurch Coastal Pathway is expected to be complete in late 2023.