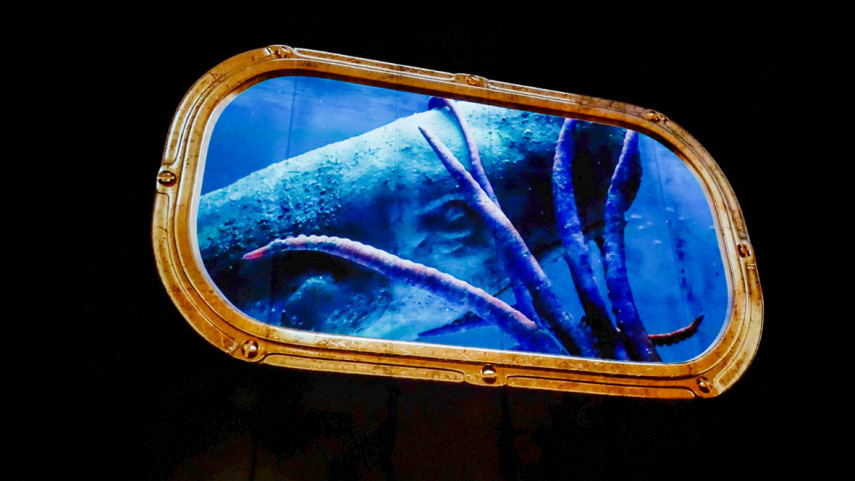 A projected moving mural is bringing some extra wow factor to Te Pae Christchurch as part of a colourful lighting display installed outside of the Convention Centre by Ōtākaro Limited.

“The building itself is stunning, so we wanted to ensure the adjoining public spaces also make a statement,” says Ōtākaro Limited Principal Landscape Architect, Peter Matthews.

“The Auckland lockdown and the recent heavy rains prevented us from getting the lights on ahead of last Friday’s opening event but with warm summer evenings ahead people can now come and check out the mural and lights.

“The moving mural on the Colombo Street corner site is on the wall that will eventually form part of the planned adjacent hotel. Because it’s a vertically projected mural, the imagery can also be customised to complement whatever event is going on inside.”

The mural and lighting have been created by Creature Post with the assistance of event lighting experts, Negative Space.

Creature Post Creative Director, Lakshman Anandanayagam, says the mural creates a porthole in the side of Te Pae Christchurch.

“Through it we wanted people to see something they never have before. So, we have this constant interaction between a giant squid and sperm whale in the depths of the ocean currently on display.”

“We have named the surrounding public space Conduit Square, as it also creates a connection route for people from the City Promenade to Cathedral Square, says Mr Matthews.

“In Conduit Square automated lights on poles shine on reflective rainbow mirrors mounted on the tower to create interesting and alluring movement patterns on the ground and surrounding area. Now we can see how effective it is, we’ll be making some further enhancements in the new year.

“Many of the items in these new public spaces, like the tower, have been either gifted by Christchurch City Council or were left over from other parts of our Anchor Project work. So, it’s great to repurpose and give them a new home within these temporary public spaces.”