This weekend is your first chance to explore the restored Christchurch Town Hall before ticketed events begin next Friday.

Christchurch City Council and Vbase – the events company that operates the Town Hall – are hosting public open days at the venue on Saturday and Sunday from 12pm until 6pm. The Rieger organ in the Christchurch Town Hall's Douglas Lilburn Auditorium has been restored and upgraded.

The building, which dates from 1972, holds memories of concerts and graduations for many residents and the opening weekend is an opportunity for people to revisit, remember and rediscover their Town Hall.

The open days will be the first time residents are able to step inside the building since it was badly damaged in the February 2011 earthquake.

After the Mayor cuts the ribbon to reopen the complex at noon on Saturday, people will be able to go in and check out the restored Douglas Lilburn Auditorium, the Avon Room (the former Boaters Restaurant), and the Victoria Room and Limes Room.

The James Hay Theatre is still a work in progress but visitors will be able to get a sneak peek into the space.

A massive three-year restoration project has returned the building to its former glory while at the same time making improvements to ensure it remains a world-class venue, including strengthening it to 100 per cent of the New Building Standard.

Heritage features such as the Rieger organ in the auditorium, the vibrant Pat Hanly mural in the upstairs foyer, distinctive light fittings and even the original curtains have been restored and returned to their rightful place.

Ticketed events will begin on Friday, 1 March with an opening night concert in the Douglas Lilburn Auditorium by the Christchurch Symphony Orchestra and Shapeshifter.

What you need to know about the open days 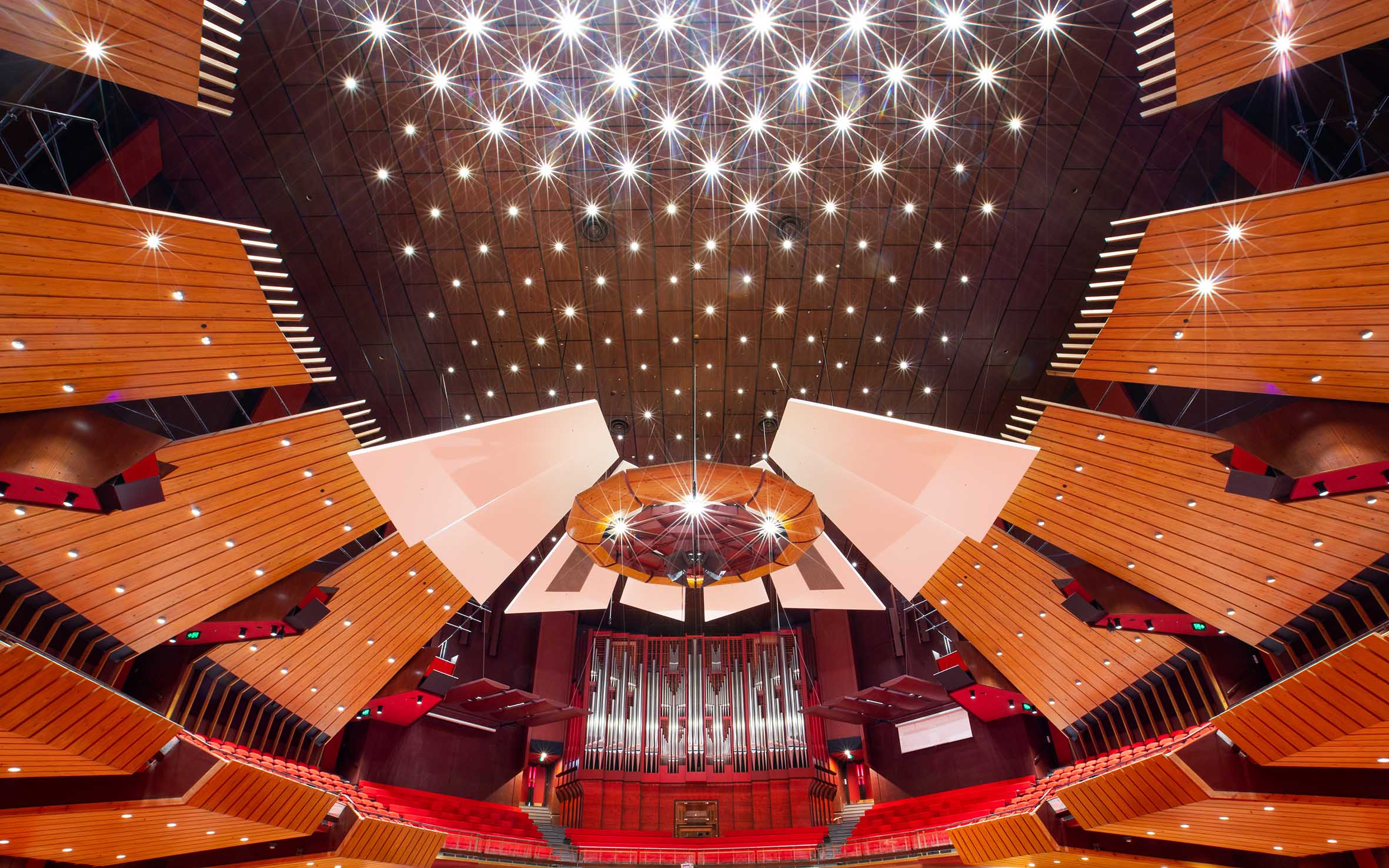 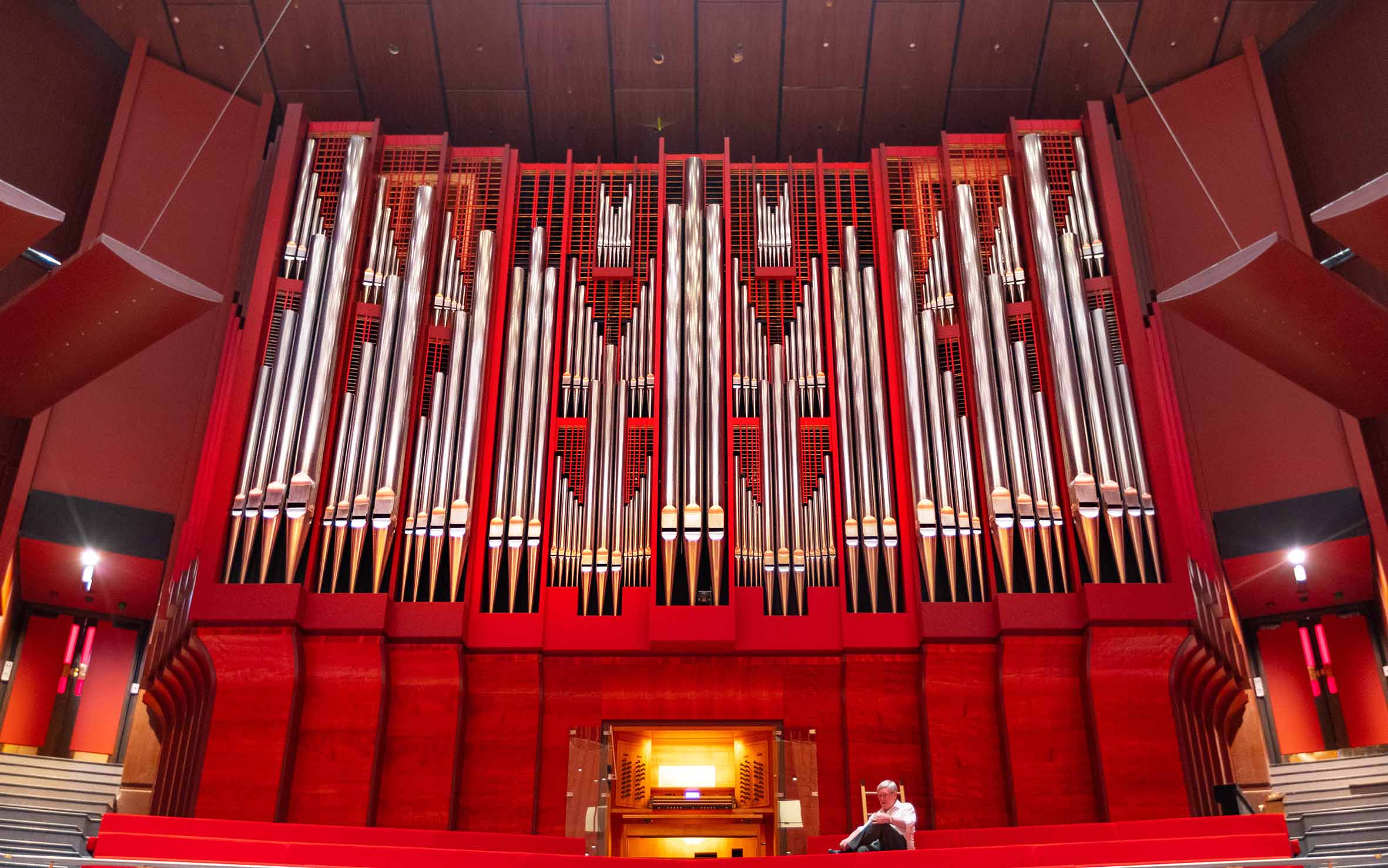 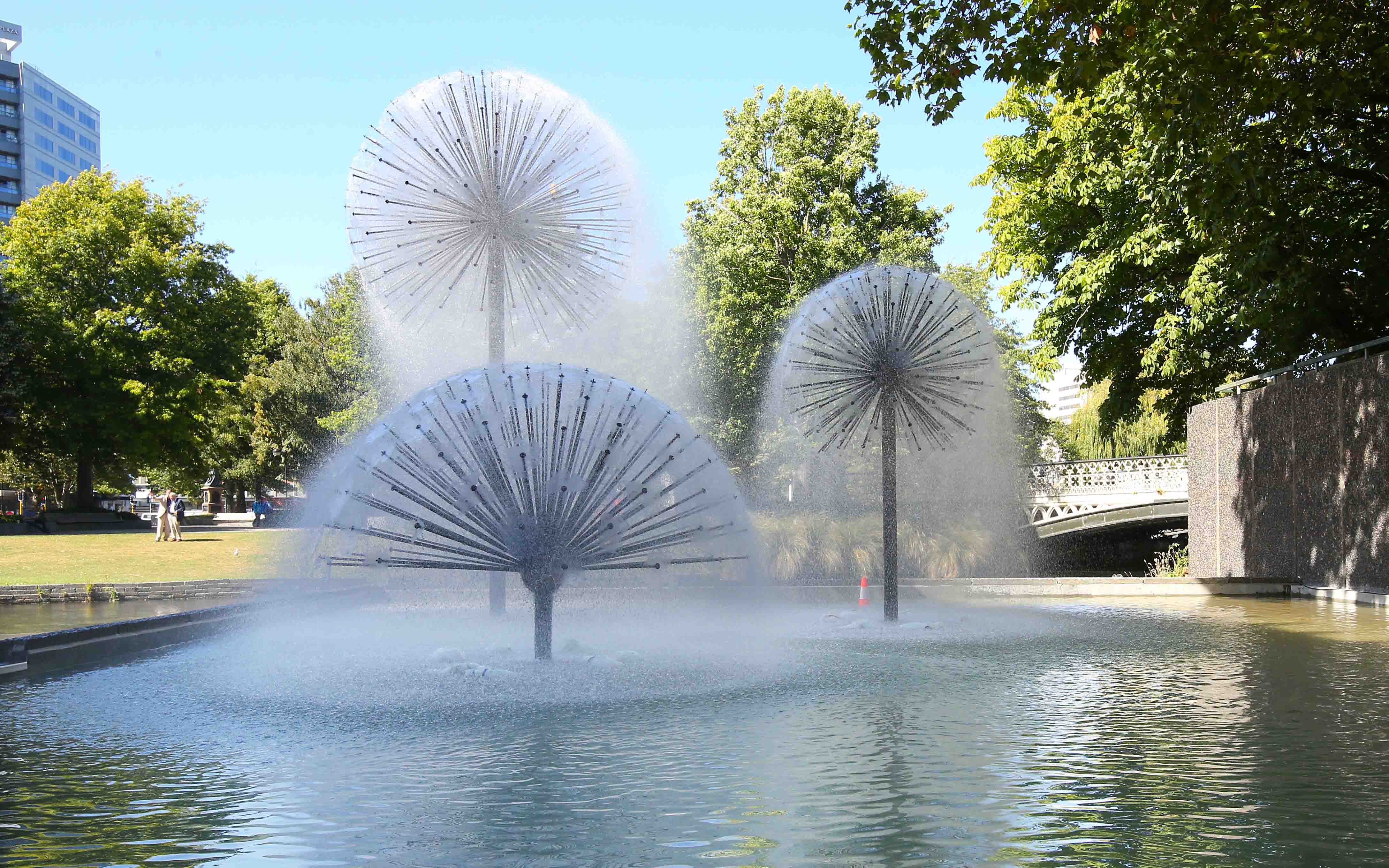