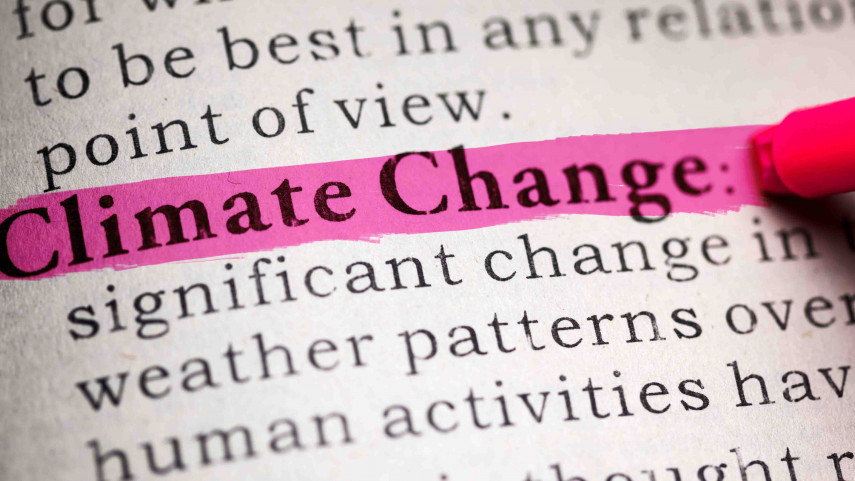 Christchurch may join with other cities around the world in declaring a climate and ecological emergency. A growing section of the public are calling for more action and leadership on climate change.

Christchurch City Council’s Innovation and Sustainable Development Committee has voted to recommend the Council declare a climate emergency and join the growing worldwide movement to reverse the impacts of global warming.

About 500 cities across Canada, the United Kingdom, Switzerland, Italy, Ireland, Germany and Australia have declared climate emergencies and committed themselves to becoming carbon neutral as quickly as possible.

Innovation and Sustainable Development Committee Chairperson Cr Vicki Buck says the crisis facing the planet due to climate change cannot be ignored and all Councils need to take action.

“Cities have a huge responsibility in addressing climate change. By declaring a climate emergency Christchurch City Council will be acknowledging the climate and ecological emergency we all face and committing itself to doing all that it can to dramatically accelerate carbon reduction action,” Cr Buck says.

“As an organisation the Council has committed to being carbon neutral by 2030 and by September we will have done the work for the target year for the city as a whole.”

The Council was asked to declare a climate emergency by climate change campaigners Extinction Rebellion Ōtautahi Christchurch. In a deputation to the Council last month, the group warned the world was heading toward catastrophe and urged the Council to act with urgency to deal with the emergency.

A staff report presented to the Innovation and Sustainable Development Committee meeting today says that declaring a climate emergency will raise public awareness and put the spotlight on climate change impacts and the urgency of the climate crisis.

“Despite significant local initiatives and interventions, including, but not limited to cycleways, encouraging electric vehicles and more efficient homes and businesses, the pace and scale of change can be regarded as insufficient and a declaration may help create new momentum,” the report says.

It goes onto say that a growing section of the public are demanding more action and leadership on climate change from local and central government.

“A declaration would be a strong signal to the community that climate change is being taken seriously,” the report says.

The Council will consider the Innovation and Sustainable Development Committee’s recommendation when it meets on Thursday. 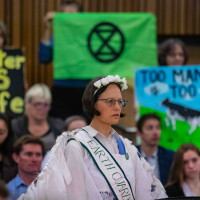 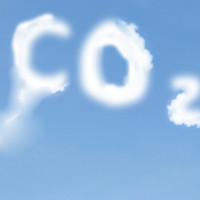