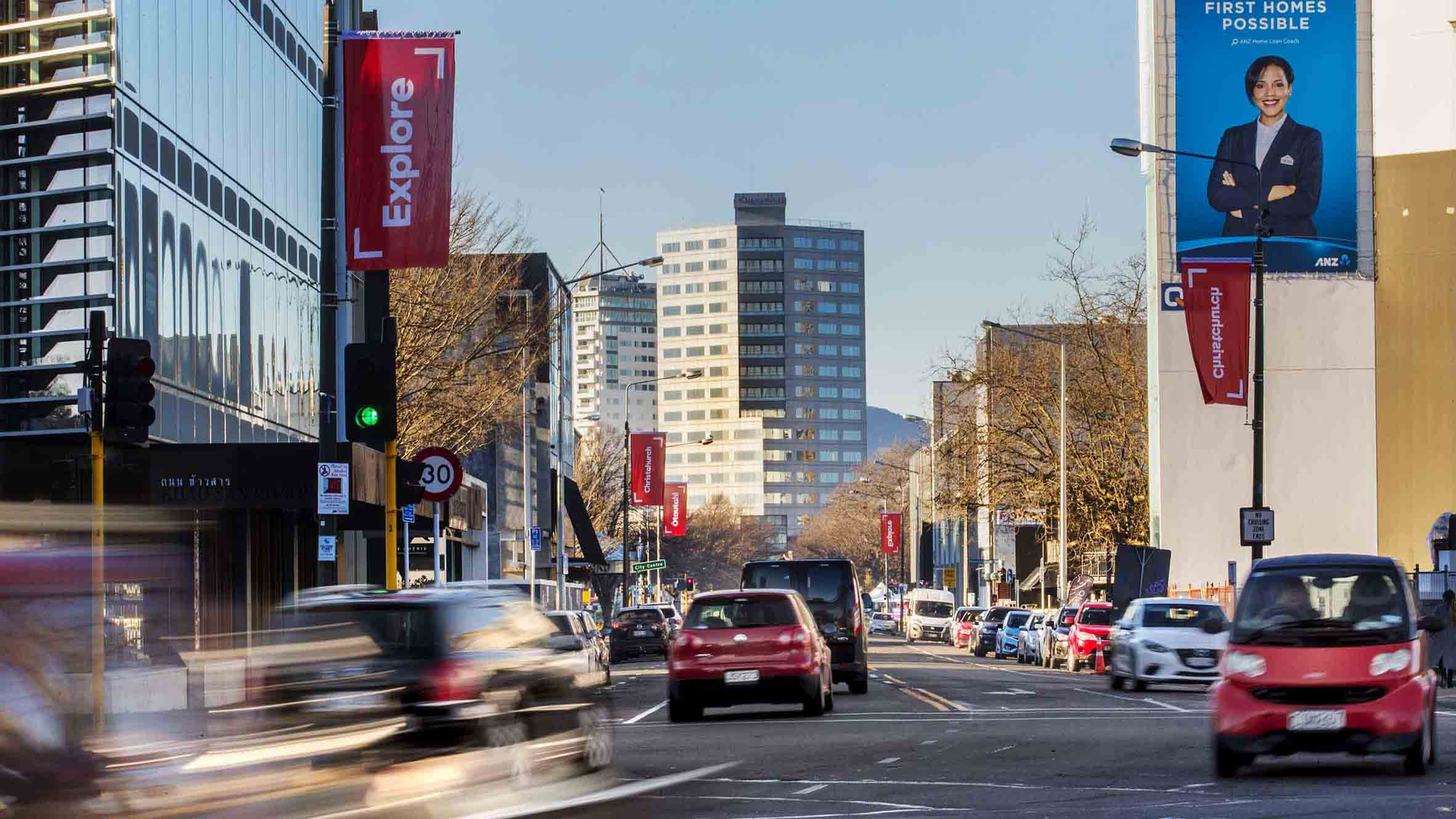 A revised scheme design for revitalising Victoria Street will be considered by Christchurch City Council’s Infrastructure, Transport and Environment Committee next week.

The proposed scheme involves replacing the dilapidated stormwater drains, kerb and channel, footpaths, road surface and street lighting along Victoria Street and improving the street’s appearance through the addition of more trees and landscaping.

A report prepared by Council staff for the Infrastructure, Transport and Environment Committee says recent engagement with businesses, residents and property owners along Victoria Street and other stakeholders found the majority recognise the street is in poor condition and something needs to be done to improve it.

The Council approved a scheme design for upgrading Victoria Street in September 2016, but that scheme was put on hold by elected members in 2017 after concerns were raised about the necessity and timing of the works.

Since then Council staff have carried out further engagement with Victoria Street stakeholders and made some minor revisions to the original scheme design.

If the work is approved by Council, it’s planned to be carried out in stages to minimise disruption to the local community.