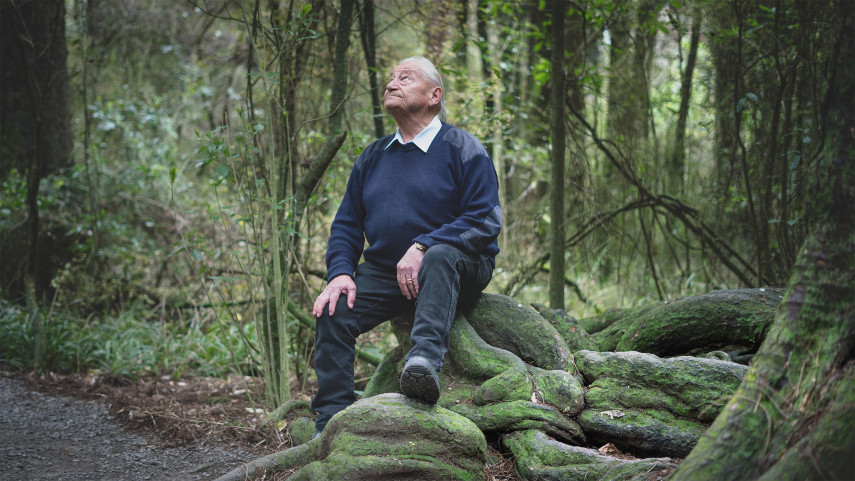 “A whole lot of change.”

That’s how Mike Mora would describe his suburb of Hornby, the entire Halswell, Hornby, Riccarton area as well as local body politics in general.

He’s seen it all and is now stepping back after 30 years serving on the community board and 25 years on the board of the Riccarton Bush Trust.

“I had to make a break somewhere down the line, but what people should know is I’m not going away. I’ll still be involved in the community in one way or another,” Mr Mora said.

He was first elected to the Riccarton-Wigram Community Board in 1992.

“I’ve always been an activist for as long as I can remember. I was a union member and a delegate before I was elected so people’s rights have always been important to me,” he said.

“I was Ishwar Ganda’s campaign manager and worked closely with Leslie Keast as well. People including Council staff would ask when was I going to run for local government, so in the end I did.”

As well as being a board member and deputy chair, Mr Mora has served 18 years as the chair of both the Riccarton-Wigram and since 2016, the Waipuna/Halswell-Hornby-Riccarton Community Boards.

His highlights over the years include making sure the District Plan review in the 90s meant the Southern Arterial Motorway designation stayed on and as a result this has now been built. Seeing the Blenheim Rd deviation built to meet with Moorhouse Ave, also having the a new community hall in Templeton built and stormwater retention basins in Halswell much bigger than originally planned.

One of the more recent jobs was advocating alongside the community for the new Mataiki Hornby Centre to be built at Kyle Park instead of Denton Park.

All of which Mr Mora dubbed “game-changers” and were often done in conjunction with the community board and the local residents.

He’s got plans to spend his newly found spare time swimming laps in the new pool or working on the Lotus Chevron sportscar sitting in his garage.

“It’s been a real privilege just being able to represent the people. Stepping down won’t entirely stop me from doing what I do but it will be nice not to have to worry about every little problem,” Mr Mora said.

“Plus it’s great to see Hornby now has a real heart, something it didn’t have 40 or 50 years ago.”

He would know, having lived in the area for more than 50 of his 70-something years – with no plans to leave any time soon.