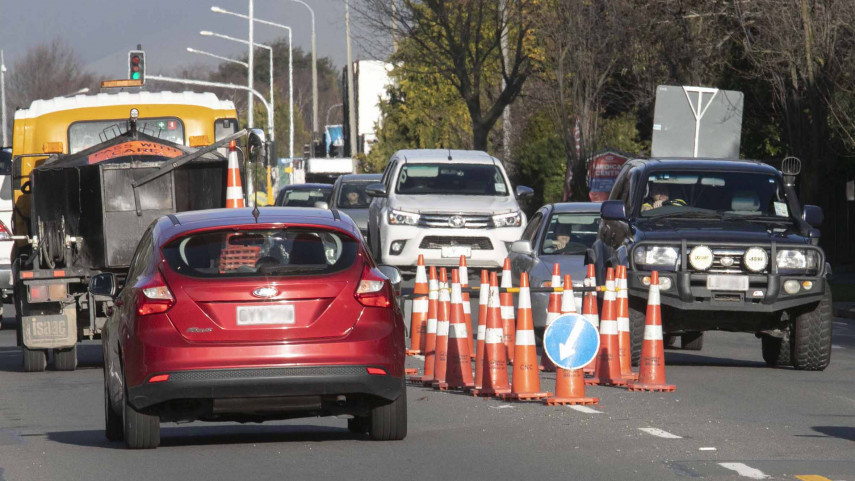 Community feedback has led to more than 50 changes being made to an initial package of transport projects proposed for St Albans, Edgeware and Mairehau.

The transport projects are designed to help mitigate the impacts of extra traffic that is likely to travel through those areas when the Christchurch Northern Corridor opens next year.

Council staff have studied the submissions and prepared a report which recommends more than 50 changes are made to the initial package of works.

Their report will be considered by a joint meeting of the Papanui-Innes and Linwood-Central-Heathcote Community Boards on Monday.

At that meeting, the two Boards will also hear from about 50 submitters who have indicated they want to speak to their submission.

The changes that Council staff are recommending are designed to address some concerns raised by the community about intersection safety, cycle connections, access to residential areas, and parking.

Key changes that staff are recommending include:

The Community Boards will consider the staff report and the public submissions and then make recommendations to the full Council. 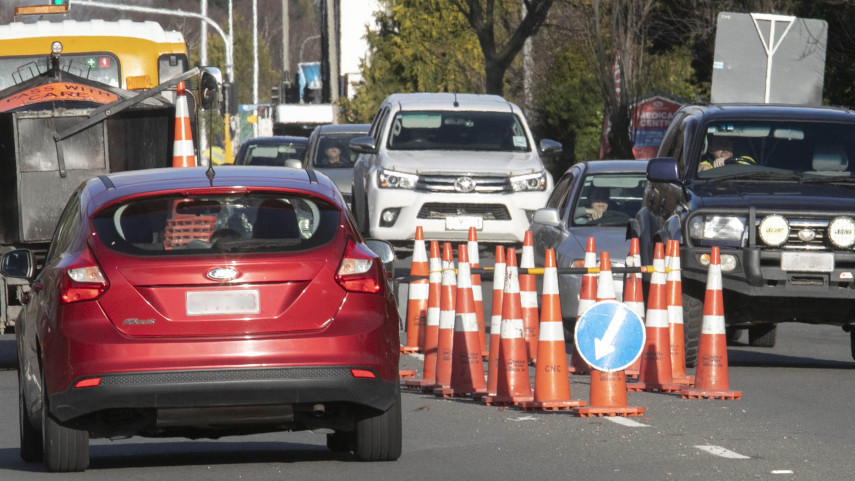 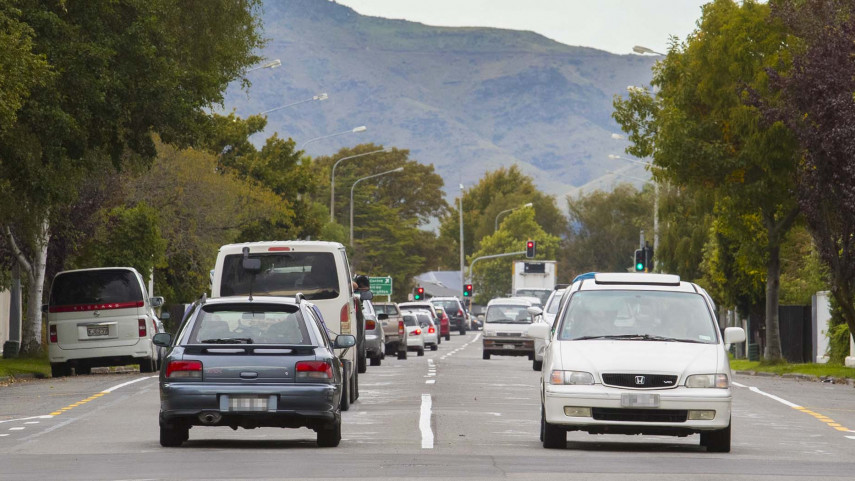 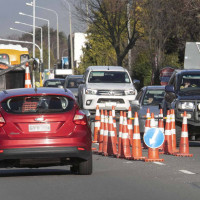