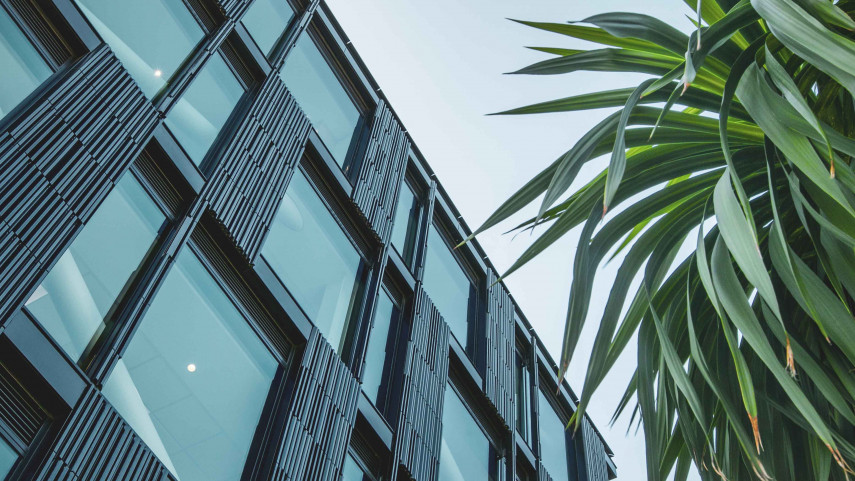 The Council is investigating how it will comply with the NPS-UD intensification rules that have been handed down from central Government.

Council staff have confirmed that although there are constraints of what can and can’t be changed in relation to the Statement’s relaxed building height requirements in some areas of the city, they will work with the other local governments and the community, as part of the plan change process.

The NPS-UD defines areas that will be subject to more relaxed building height restrictions including the city centre, metropolitan centres, rapid transit stops and their walkable catchments, and other areas of good accessibility and high market demand.

The NPS-UD also removes the requirement for minimum car-parking for any future urban developments without the need to consult with the public.

“The National Policy Statement is quite broad in its terminology and the Committee expressed concerns at how this new legislation doesn’t take into account Christchurch’s specific situation,” says Committee chair Mike Davidson.

“We are legally required to give effect to the new directions, but I’d also encourage Christchurch residents to contact their local MPs and let them know their concerns about any negative ramifications that the NPS-UD could have on our city.”

It’s anticipated that the community will be formally consulted on any Draft Plan changes proposed in 2022 in relation to building heights and density. The NPS-UD stipulates that any plan changes need to be publicly notified for submissions by August 2022.

Council staff will now provide further advice on definitions as they apply to the Christchurch District Plan (such as metropolitan centres) and the basis of exceptions, as well as advice on the Council’s desire to restrain ‘over-intensification’, which fails to preserve amenity values for residents.

The Committee also moved that the Council request a meeting with local MPs to raise concerns over the impact of the NPS on urban development in the district, and that the Council writes directly to the responsible Minister, expressing concerns with the NPS and seek to collaboratively engage on definition and qualifying matters of concern.