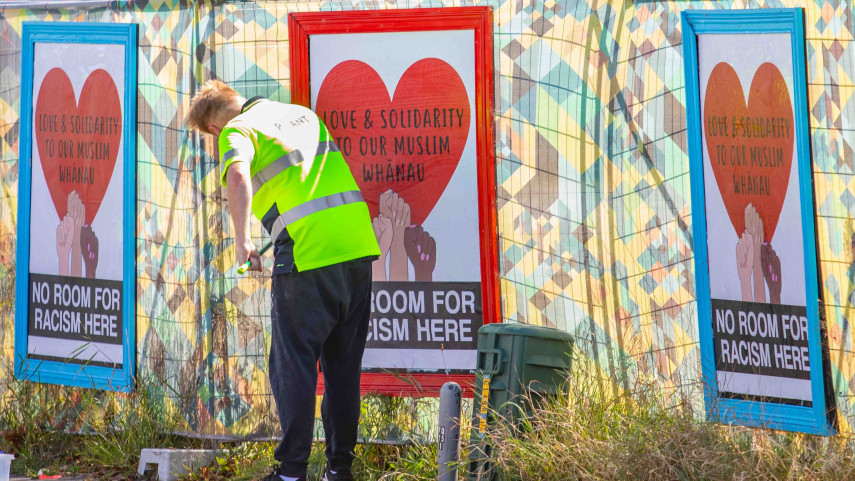 As part of enacting the recommendations of the Royal Commission of Inquiry, the Government is consulting on options to enhance laws governing hate speech and strengthen social cohesion.

A Council submission, approved by elected members today, expresses broad agreement on the Government's six proposals against inciting hatred and discrimination. The proposals would create a new hate speech offence under the Crimes Act, increase punishments for offences and widen the number of protected groups to more closely align with other aspects of anti-discrimination legislation.

“We agree that more groups need to be covered by the incitement provisions,” the submission states. “Current legislation does not cover a number of vulnerable communities, such as religion and gender.”

The submission highlights the need for protections to include electronic means, such as social media. "Intentionally inciting or normalising hatred against protected groups should be an offence regardless of the means of transmission.”

The submission also states that stirring up, maintaining or normalising hatred should be a criminal offence, but noted there were public concerns surrounding freedom of expression.

“Clarification on the differing levels of severity for these types of incitement would likely help.”

It also says that investment in social cohesion and addressing inequality “will have a greater impact in preventing incitement towards hatred and discrimination than a focus on prosecution.”

In addition to proposed changes to hate speech laws, the Government is looking at whether changes to improve social cohesion in New Zealand are needed, after the Commission report highlighted a lack of connectivity and social cohesion across the country.

The Council’s submission says local government is very experienced in developing the “social capital” which enables and supports social cohesion.

“It is important for local and central government to work in partnership on this issue. Local government organisations have robust and enduring connections to the communities and groups who are working closest to the grass roots.”

“Any national programmes that develop from this consultation must acknowledge the unique aspects of each region and the existing relationships, networks, knowledge and social capital that currently exists.’’