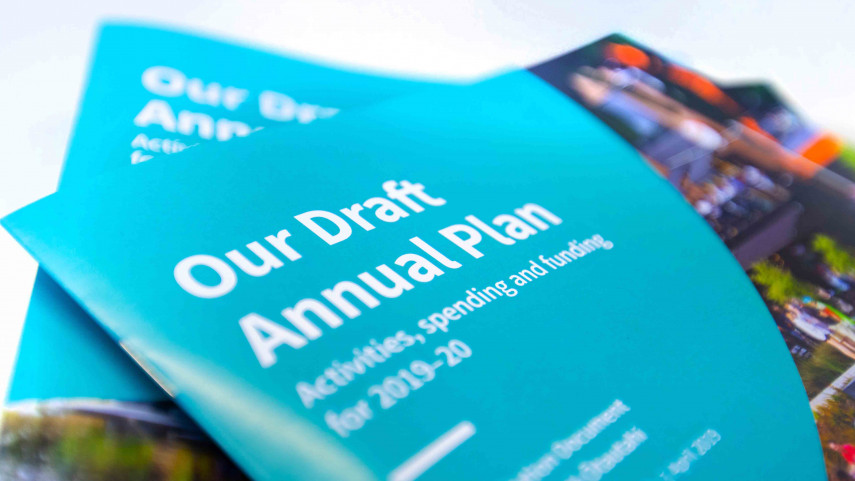 Mayor Lianne Dalziel says the Draft Annual Plan has few significant changes from the budget forecast for Year 2 of the Long Term Plan 2018-28.

It reflects a strong desire to reduce rates increases, remove chlorine from the city’s drinking water and to focus attention on roads, footpaths and parks. The Draft Annual Plan is open for consultation.

“These are our top priorities for the year ahead,” she says. “It’s a year for getting the basics done, while ensuring our drinking water is in line with new standards set by central government.”

The average rates increase is lower than the amount forecast in the Long Term Plan 2018-28, which is pleasing, she says.

Consultation on the Draft Annual Plan 2019-20 is open for the entire month of March, with hearings planned for April.

The consultation document is available online and at Christchurch City Council Service Centres and libraries.