Consultation on draft plan changes coming to a close 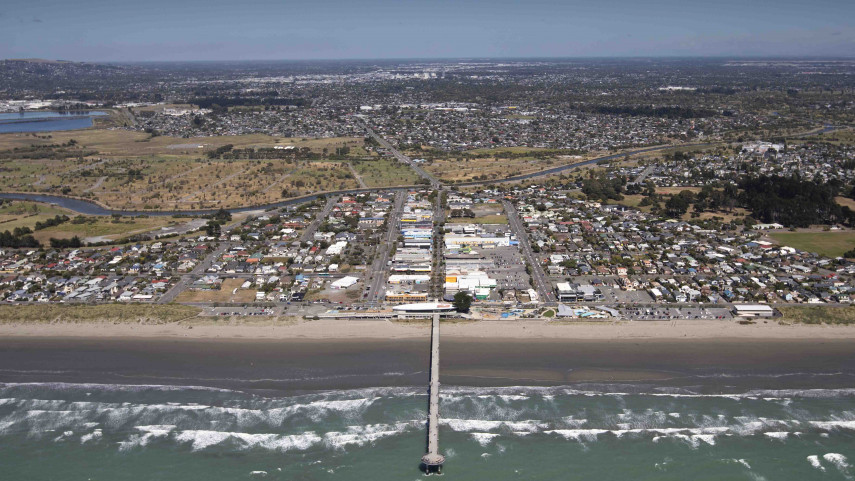 People wanting to give their views on a series of Draft Plan Changes aimed at preparing Christchurch for future growth only have a few days left to make submissions.

The deadline for public submissions is Friday 13 May.

“These plan changes will have a significant influence on how our city grows so it is important that we get people’s feedback on what is proposed,’’ says Council Head of Planning and Consents John Higgins.

“A range of well-considered views are being expressed in the submissions that we have received so far. The submissions are coming from diverse age groups and parts of the city, with many of the submitters offering thoughtful comments about how the proposals would impact on their own street and neighbourhood.

“The feedback we receive will help to inform what is finally included in the formal Resource Management Act plan change process that will begin later this year,’’ Mr Higgins says.

Find out more about the Draft Plan Changes and how you can give your feedback.