Now’s the time to give your feedback on where a new pool for the Linwood-Woolston area should be built.

Public consultation opens today on a location for the $21 million facility. It closes at 5pm on Monday 9 April. Public feedback is being sought on the location for a planned new pool in the Linwood/Woolston area.

Council staff have investigated a number a potential sites for the pool complex and found a suitable option is 141 Smith St, Linwood Park, near the corner of Linwood Ave and Smith St.

It is on good quality land that is already owned by the Council and was formerly used by a Council nursery.

Drop-in sessions to discuss the Linwood-Woolston Pool and listen to community comments will be held on:

Following consultation, feedback will be considered and a recommendation on where the facility should be built will be made to the Linwood-Central-Heathcote Community Board. 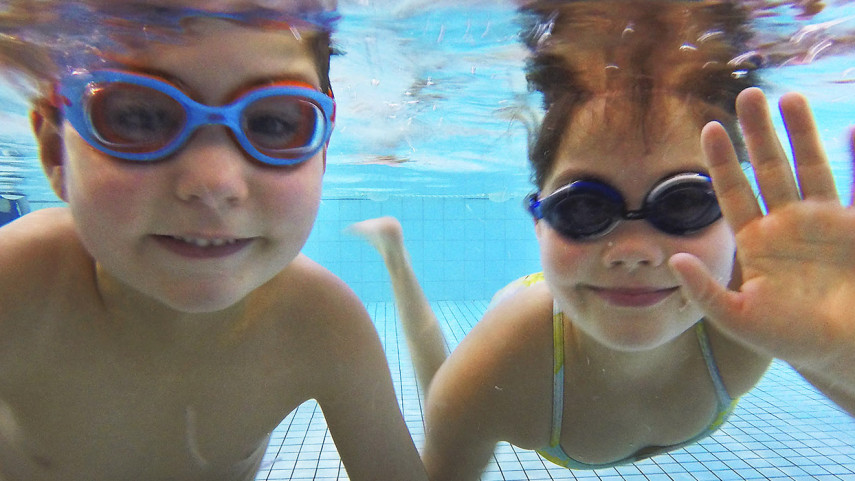 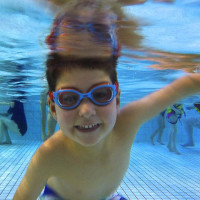