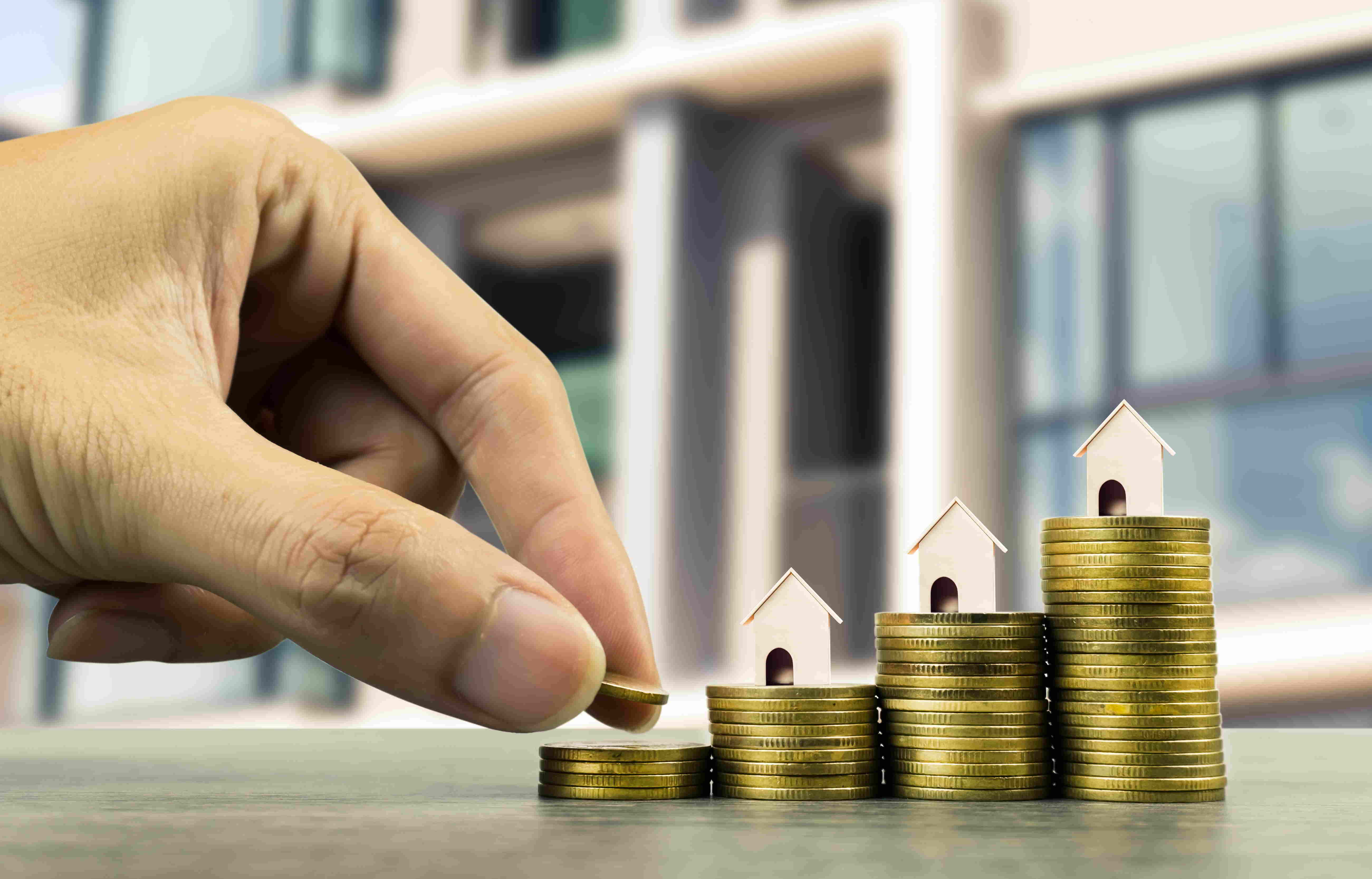 A significant loan towards an innovative housing development planned for the central city has been approved by a Christchurch City Council Committee.

At a meeting today the Sustainability and Community Resilience Committee, of which every City Councillor is a member, approved a community loan of $450,000 to the Ōtautahi Urban Guild (OUG).

The loan, which is for five years at an interest rate of 4.5 per cent, is to be used for the design and other pre-consent costs of OUG’s plans to build an 8000 sqm housing development on Madras Square, a vacant Crown-owned site bordered by Madras, Gloucester and Armagh Streets.

Committee Chair Sara Templeton says the initiative aligns with a number of the Council's strategic priorities for the city - including strengthening communities, bringing vitality and affordable housing to the central city, and promoting active citizenship.

“Ōtautahi Urban Guild’s plan for a more than 150-home residential development shows innovation and a commitment to getting people involved in designing urban housing that meets their needs. These are goals that align with our own and I think we need to be bold in supporting this initiative.

"It also supports the Council's Project 8011, which aims to boost the number of people living in the central city from the current 6000 to 20,000 people by 2028, and provide people with more housing choice and more liveable neighbourhoods."

However, the Committee placed a number of conditions on the loan to reduce risk.

OUG has also applied to Rātā Foundation for another loan of $450,000.

The Guild plans to build the not-for-profit housing development on vacant land opposite Latimer Square with a focus on sustainability and communal spaces. It is modelled on similar housing projects in Australia that have shared areas such as rooftop terraces and community gardens to promote connection between residents.

OUG was announced by Crown company Ōtakaro Ltd in late 2018 as the developer for the site, which was previously the location for the Breathe Urban Village Competition. That project did not eventuate.

OUG Spokesman James Stewart says the planned Madras Square development would offer homes at an affordable price point that would be 10 to 20 per cent below comparable private sector homes on the market. Potential buyers would be actively involved in the design process.

He says the project meets the Council's priorities of active citizenship and creating a connected community and would bring about 400 more residents to Christchurch's central city.

The project would use sustainable and carbon neutral materials that reduce both the upfront and ongoing cost of the home.