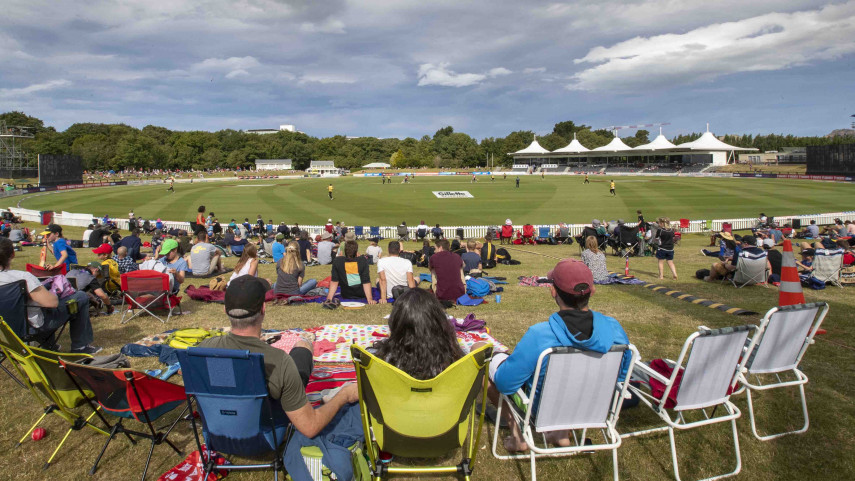 However, CCT will only be able to take advantage of the new lease if there are changes to the Christchurch District Plan rules governing the use and operation of Hagley Oval.

Ms Williams is still considering that proposal and the written comments she received on it during the public consultation period.

In the meantime, the Council has been dealing with CCT’s application for a new ground lease for Hagley Oval.

CCT already has a ground lease for Hagley Oval Pavilion and four lighting towers, but it applied to the Council for a new lease so it could install two additional lighting towers.

The extra lighting towers are needed because without them Hagley Oval cannot meet the international broadcast standards for top-level cricket matches.

Today the Council, acting on the recommendation of an elected member Hearings Panel, voted in favour of granting CCT a new lease.

The Hearings Panel made its recommendation after considering more than 2200 public submissions. The vast majority of those submissions – 93 per cent – were strongly in support of CCT being given a new ground lease.

“We heard very clearly through the submission process that people want Hagley Oval to be able to host top international cricket games and for children to have the opportunity to see their cricketing heroes in action,’’ says Councillor Melanie Coker, who chaired the Hearings Panel.

“The Hearings Panel unanimously supported the Council granting CCT a new ground lease and today the Council has accepted that recommendation.

Cr Coker says it is important for people to understand that while the Council has agreed to give CCT a new ground lease, it does not mean that the additional lights can be installed.

“Whether the additional lights can go in now depends entirely on the outcome of the Section 71 process,’’ Cr Coker says. 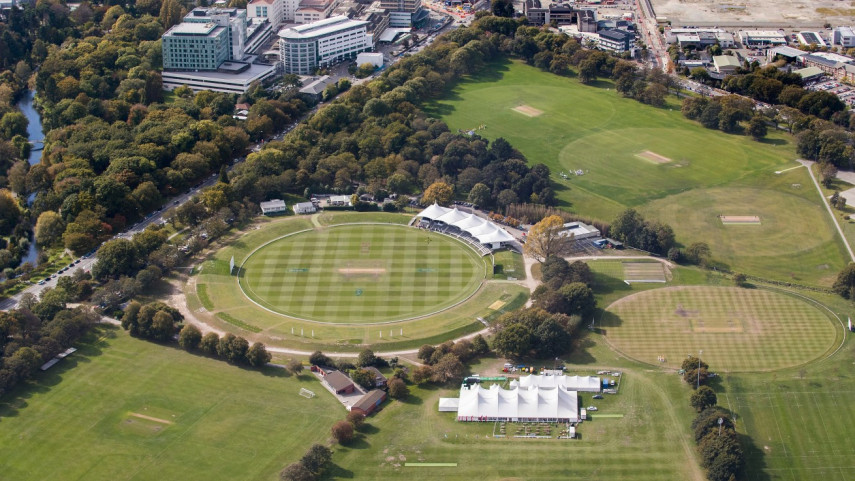 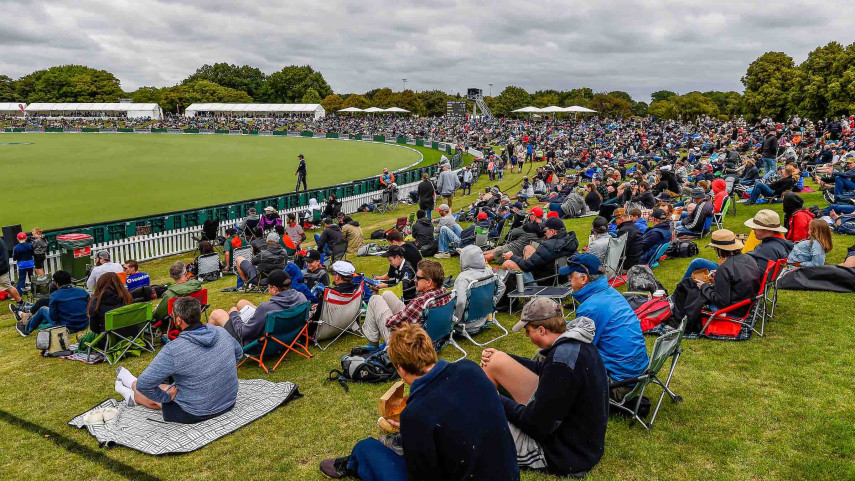 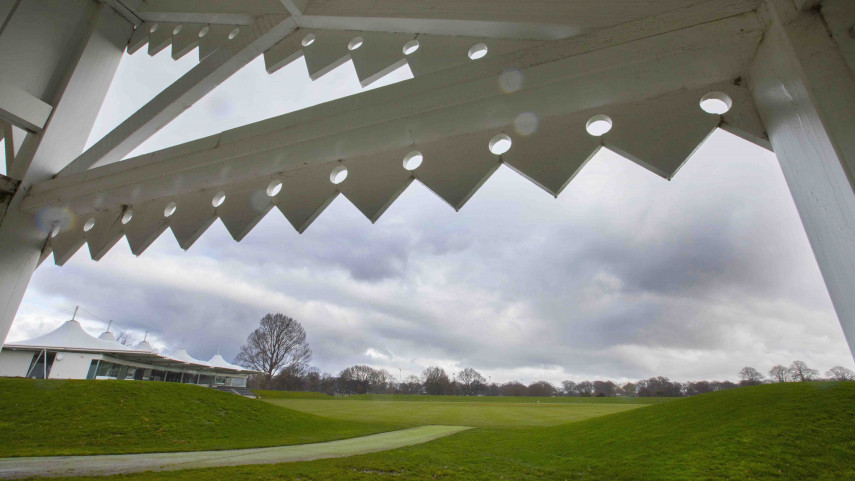 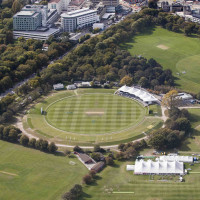 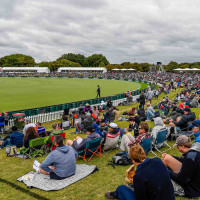 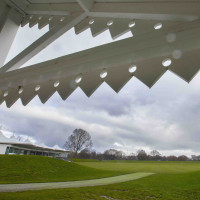